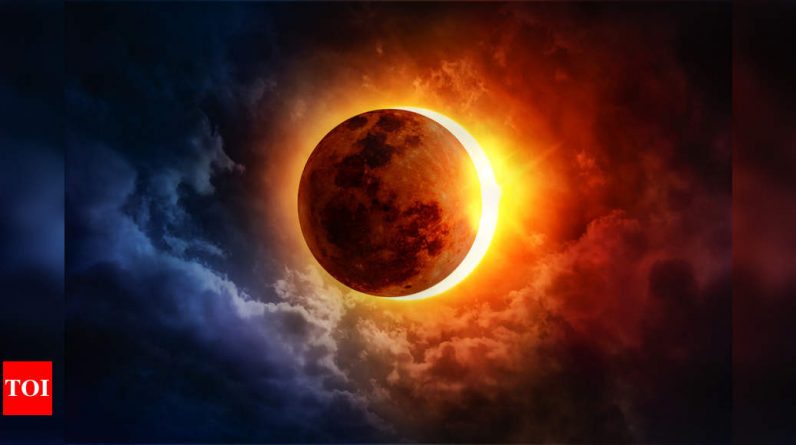 Solar eclipse 2020 or last solar eclipse may not be seen in India, but people are eager to see it live on NASA web link.

A solar eclipse usually blocks part or all of the sunlight when a part of the earth is submerged in the shadow sent by the moon. This occurs when the sun, moon and earth are aligned. Such alignment indicates that the Moon is closest to the eclipse plane with the new moon.

An eclipse is a natural phenomenon. However, in some ancient and modern cultures, solar eclipses were said to be for supernatural reasons or considered bad omens. A total solar eclipse frightens people who do not know its astronomical explanation because the sun seems to disappear during the day and in a few minutes the sky looks dark.

Every year, only 2 to 5 solar eclipses occur, the remarkable thing here is that each is only visible in a specific area, for a specific period of time. Most calendar years have only 2 solar eclipses. Also, the maximum number of solar eclipses that can occur in a single year is 5, but this is a very rare situation.


This news may disappoint you, but Saturday solar eclipse will not be seen in India and if you still want to watch it, you can catch it live on internet.

Everything you need to know about it


This year, the scene will be visible in Chile and some cities in Argentina such as Temuco, Villarrica, and Sierra Colorado. The partial eclipse is visible from the Pacific Ocean, Antarctica and the southern part of South America.