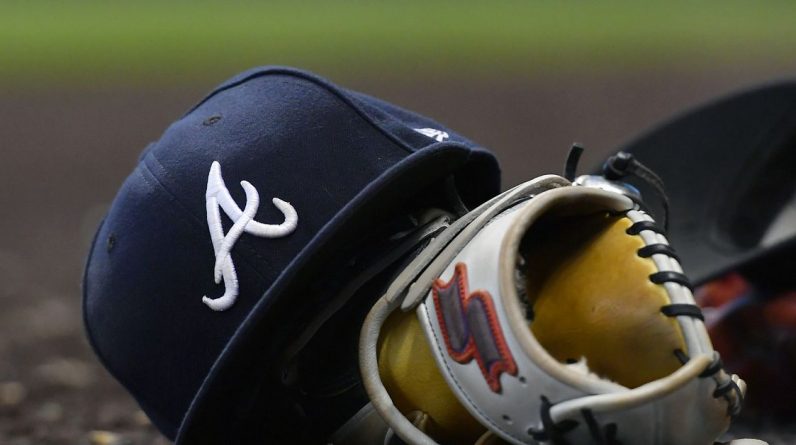 Today marks the release of the MLP’s new, reorganized Small League plan. The Braves have announced how their farm teams will be looking for the 2021 season (and beyond) accordingly:

“We are delighted to invite all four of these teams to be part of the Braves player development organization,” said Braves, executive vice president of Minor League Links and Strategic Planning Chip Moore. “The possibility of having all four of our subsidiaries within the Braves Nation allows our fans to follow their favorite players as they grow from opportunities to big leagues.”

Brave fans are at least somewhat familiar with the Quinnet Strippers and the Mississippi Braves, who have served as subsidiaries of recent (and most recent) history. The Strippers are, of course, Braves’ Triple-A club, while M-Braves are at the Double-A level.

All of this will be a progressive system as Baseball withdraws its bearings as much as possible in 2021. To learn more about the overall reorganization, see Baseball America Here ($).

But hey, Augusta Greenjackets has a pretty cool logo, so that’s one thing. Please wait.