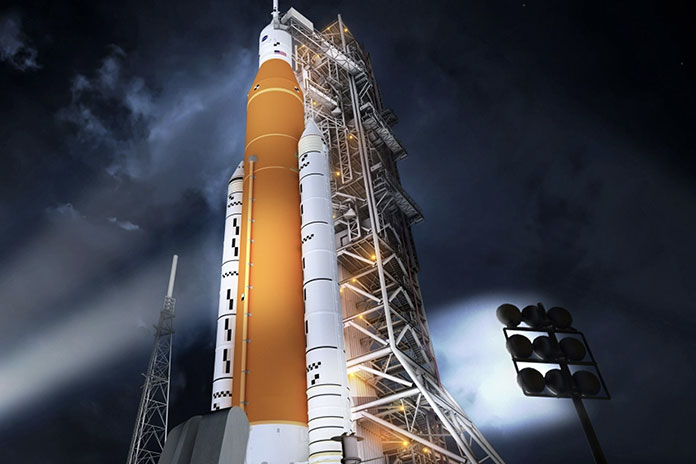 National Geographic has set up award-winning documentary makers for NASA’s Artemis program series “Return to the Moon”, which aims to land the first woman and the next man on the moon by 2024.

Half a century after the Apollo spacecraft – the team will use innovative technologies to explore the lunar surface.

Shooting will take place over the next four years, covering everything between now and the start of Artemis III’s lunar landings, including lunar landings and return to Earth.

Sundance Award-winning filmmaker Jerry Rothwell (“The Jason I Jump”) will direct the series. The series will be designed as a fantastic, multimedia experience featuring digital news, features and podcasts.