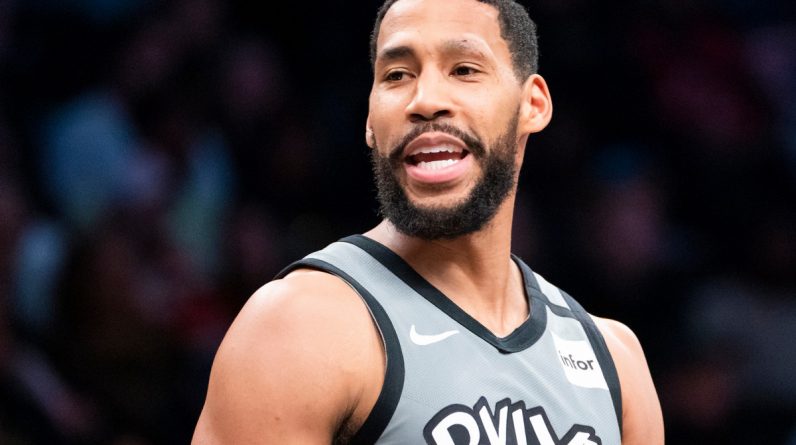 The Nets turned down Garrett Temple’s offer for this coming season, turning the senior guard into a free agent.

The move was long overdue long before Brooklyn traded on a three-way NBA draft night deal for Detroit’s defensive-minded Bruce Brown or landing sniper Laundry Chamomile. This was first reported by ESPN and confirmed by The Post.

The most revered man in the Brooklyn locker room gave the Nets Temple the nickname “President.” The 34-year-old was an NBPA vice-president and a firm force for a team that was on a steady run.

Temple expressed a desire to return to Brooklyn, but eventually the Nets decided not to use his 5 million team option.

Temple averaged 10.3 points last season, including 3.5 rebounds and 2.5 assists. He was forced to play a point guard for something. He shot 37.8 percent overall and 32.9 percent from depth, but he is expected to receive significant interest from many teams. The Nets could bring the temple back on a cheap deal, but that was not possible.

The cerebral guard has long been interested in law and is considering joining law school after retirement, The Post reported. He stopped the infection to start studying for his LSAD; But coming from a past career, he will have to put off law school for a while longer.