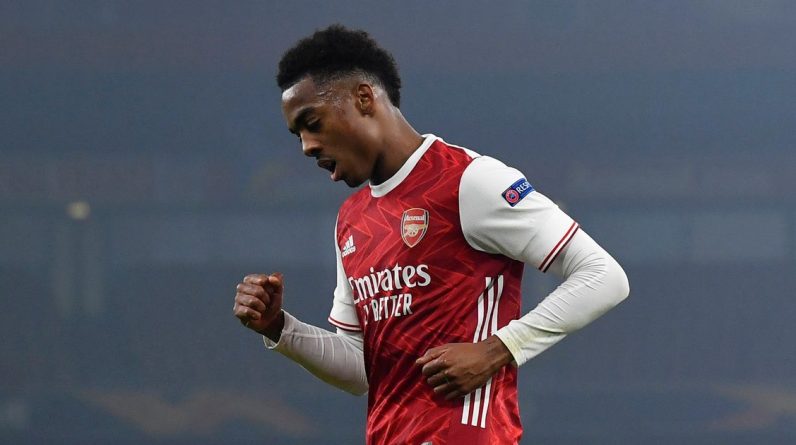 The 21-year-old made his sixth appearance of the season in Thursday night’s clash with Arsenal’s Europa League FC Moldova.

Villak, who scored Arsenal’s third goal of 4-1 against the Norwegian champions, was placed on the scoresheet on his second European tour.

Aside from his goal-scoring contribution, the midfielder, who has yet to feature in the league this season – turned an amazing display against Erling Moe’s side.

Keane, like many others, was impressed with Willock’s office last night, but hopes to find a way to make a path for the first team.

“Arteta is trying to create a new culture,” the former Gunners defender said when he appeared on PD Sport. “What is the best way to do this with young players from the academy who understand what it means to be an Arsenal player?

“You come through the computer, you dream of being an Arsenal player.

“I came with a lot of Arsenal players – [Tony] Adams and [David] In Roxas. I think there is a romance in the club.

“Glad to be able to tease it. Keep it on the board. We watched it [Bukayo] Says, [Eddie] Nketiah in debt.

“But Villak now we have to create a path to join that first team.

“If he had to go into debt, that’s enough. But for now, I think there’s a chance. He’s not too far from getting it right.”

Keon’s impression was shared by Gunners defender David Lewis, who believes Villag needs a little improvement in his game to become a permanent part of the team.

“I think he can do better. I’m not making fun of him because he has the talent to be at a high level.

“Every day he has to understand that. For me, playing with children is a pleasure, especially because he is humble.

“When you are humble you can learn things, be better and improve. You can never understand if you are not humble.

“He is humble, with a great present and a great future.”