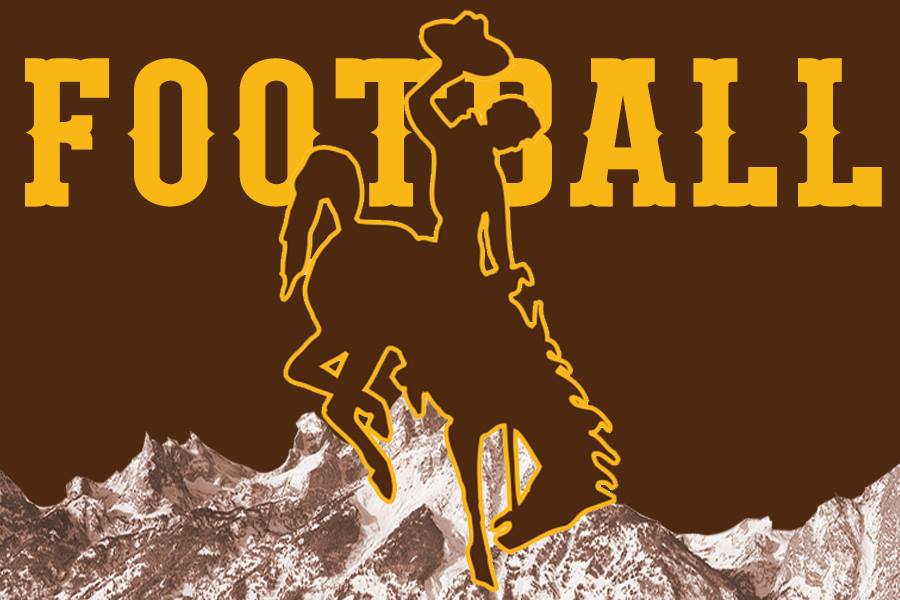 Sien, Vayo. – The Wyoming Cowboys (1-1) and CSU Rams (0-1) football teams hope to add a little default to the world tonight by updating their competition since 1899.

The Cowboys enter the 112th edition of the Border War, hoping to increase their winning streak against the Rams by making a short trip to Fort Collins tonight. The last time Fox lost to CSU was in 2015, when they lost 26-7 to Laramie.

Since that loss, the Cowboys have claimed the bronze start in four games in a row, including last year’s game, beating the Rams 17-7 at the War Memorial.

The article continues below …

The Cowboys (1-1) enter the game following a 24-point drop against Hawaii last weekend, where they hit nearly 300 quick yards against the Rainbow Warriors. The Rams (0-1) are still licking their wounds from the loss to Fresno State.

The weather in tonight’s game is mostly clear and not expected to be below 38.

Border War is set to kick off tonight at 7.00pm at Canvas Stadium in Fort Collins. The game is also broadcast on the CBS Sports Network CBSSports.com.