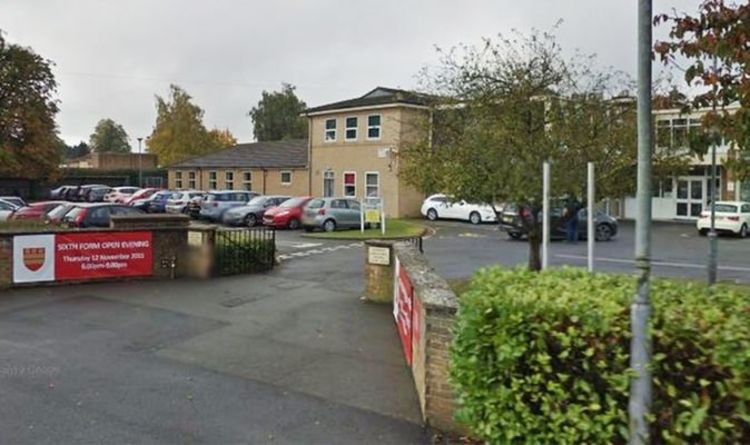 Students were taken outside the playgrounds Bourne Grammar School, Bourne, on South Road At 11 a.m., the parents of one of the students told Rutland and Stamford Mercury. Lincolnshire Police Inspector Gary Stewart said there were plenty of police officers at the school. He said: “We are responding to an incident at the school. There are a lot of officers at the scene.”

A spokesman for Lincolnshire Police later said: “This morning we were attending Bourne Grammar School on South Road, Bourne.

“Emergency services are arriving and as a precautionary measure all students and staff at the school have been safely evacuated.

“Members of the public should avoid this area when attending emergency services.

People were advised to stay away from the area when the police handled the incident.

“As a precautionary measure the building has been evacuated and all students and staff have been transferred to safety. The public should stay away.”

Mary, a Witness who works at Usan on South Road, said emergency services were out of school for more than two hours.

He told Lincolnshire Live: “Several police cars were at the school for about two hours.

“Some customers have come to say they heard there was an incident.

“Since we don’t have much information at the minute, we hope everything will be fine.”

Lincolnshire Police later updated staff and students on the situation.

They said the school would be closed for the rest of the day.

Police said: “Bourne Grammar School Update: Other emergency services have now left the scene and we are on site to assist with traffic.

“The school has decided to finish early in the day.

“The children are currently being taken away.”