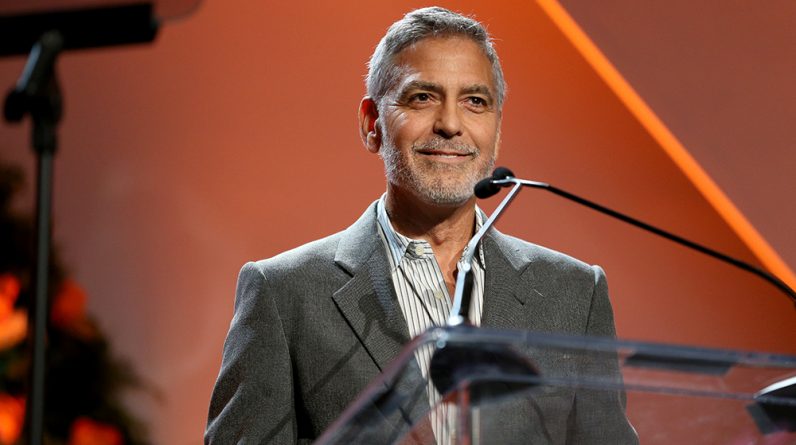 The fund will focus on the development of high quality film and television, with a target of 15 projects per year. “Calico Joe” will be produced by Jacqueline, Cassian and Barab executives.

“John has written a beautiful story and the opportunity to collaborate with Bob to bring it to the screen is fantastic,” Clooney and Heslow said in a joint statement.

Dylan said, “George and Grant look at the things I see in this book – it’s a powerful story that resonates with young and old alike. People from all walks of life can relate to it. ”

Grisham’s “Calico Joe”, released in 2012, is about a pitch that was thrown in 1973, ending the life of an imaginary promising player and sending him into a coma for three decades. The story was inspired by the real-life tragedy of Ray Chapman, a prominent league player killed by a pitch in the 1920s, and Grisham did not like aggressive pitchers with a personal baseball experience as a teenager.

“In this climate, we feel it is the right moment to focus on growth with the best storytellers, in a variety of ways to reach the ever-growing distribution landscape and audience,” Cassian and Jackle said in a joint statement. “Smokehouse’s track record speaks for itself. We look forward to working with them and celebrity Bob Dylan to bring this story to life.”

Other Smokehouse projects include the upcoming Netflix feature “The Midnight Sky,” “C-22”, “Suburban,” “Argo,” “The Eyes of March,” and “The Monuments Men.” Smokehouse and Dylan are represented by CAA, and Grisham is represented by The Gernert. CAA Media Fund negotiated the deal on behalf of Smokehouse, Gray Water and ZQ Entertainment. Attorney Martin J. Barab awarded the contract on behalf of this fund.