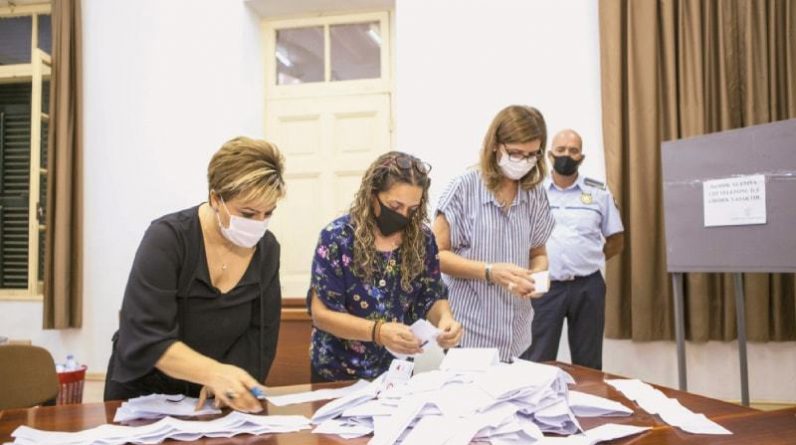 Nicosia: Mustafa Akinci, a pro-reunification moderate and pro-Ankara pro-challenge Ersin Tatar, is set to run for president of the Turkish Republic of Northern Cyprus on October 18. A right-wing nationalist received 32.5 percent of the vote and the current 30 percent in Sunday’s vote.

Despite rising tensions in the divided island and vast eastern Mediterranean, the presidential referendum was held with precautions against the spread of Covid 19.

According to the Election Commission, 55 percent of the 199,000 voters cast their ballots less than an hour before the polls closed.

Complaining about Turkish political interference, Akinci said after registering his ballot, “This election is important for ours.”

The referendum comes three days after Turkish troops angered the EU member Republic of Cyrus and several Turkish Cypriots by reopening public access to the coastal ghost town of Warsaw for the first time since Turkish forces invaded the north in 1974.

The move sparked protests in the majority Greek-speaking Republic of Cyprus, which exercises its power over two-thirds of the island’s south, and from the north to the UN. Separated by patrol buffer zone.

After the occupation of the north by Turkey in response to a conspiracy aimed at annexing Cyprus to Greece, the DRNC, now with a population of 300,000, was established.

Assad Tulek, a 73-year-old retired civil servant, said in a vote: “We are really electing a president who will negotiate the future with the Greek Cypriots. Tensions are running high in the eastern Mediterranean over the election. Exploitation of hydrocarbons between Turkey and Greece on the one hand and its close ally Cyprus on the other.

Erdogan announced last week with Tatar that he would partially reopen Warsaw, a seaside resort in Famagusta that once attracted Hollywood stars before being abandoned by its Greco-Cypriot citizens during the Turkish invasion.