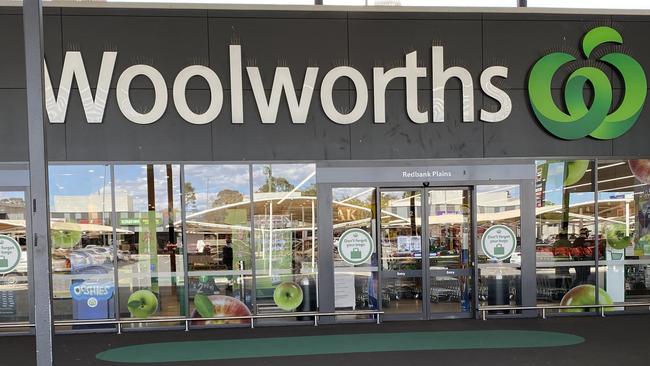 Woolworths will expand its testing of cashless metro stores in Sydney and Melbourne in the coming weeks, creating nine stores and no longer accepting physical money.

CBD locations help customers quickly get in and out of the store, and Australians are running out of money.

But some customers have dumped the move, with one person going to three different stores in Sydney claiming ownership online before they can buy anything with the money.

Metro stores in Melbourne’s Fort St. and Elizabeth St. and Sydney’s North Sydney, Manly and York St. have not already accepted the money, and it will also be available at stores in Yarrow and Galfield North in Melbourne and Roseberry in Sydney. October 12.

A Woolworths spokesman said comments during the hearing would be “meticulously monitored”, but the majority of customers welcomed the change.

“As more and more customers choose to pay with cards, we are trying all electronic payments in a small selection at metro stores, which currently sees very low cash transactions,” he said.

“We understand that money is an important payment option for many of our customers, and it continues to be offered at all Woolworth supermarkets and most of our metro stores.”

All stores except nine metro stores have a cash option, with some stores having a lower number of machines that accept cash than others.

Green Crosser Harris Farm canceled all cash payments in March in response to the corona virus outbreak, and many smaller stores, such as cafes and corner stores, began rejecting the money – not sure if these measures would be permanent.

According to the RBA, those who use the most money are the elderly, have the lowest household income, live in the region and have the least internet access.

According to the Consumer Payments Survey, a quarter of consumers will face major hardships or real hardships if they can no longer use the money.