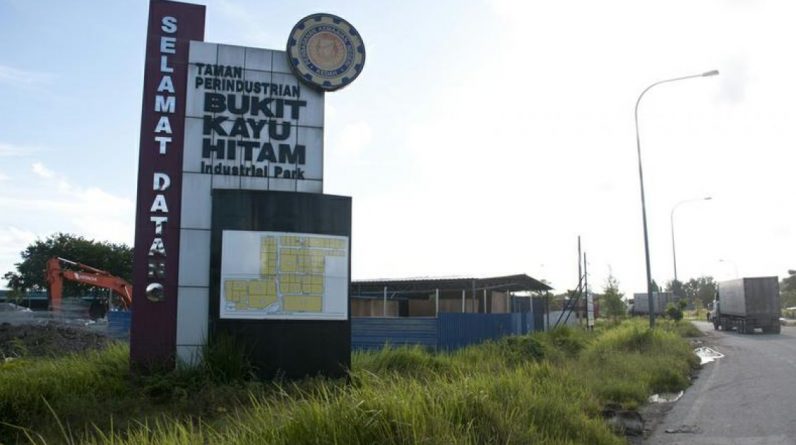 KUALA LUMPUR, Oct 1 – Malaysia’s manufacturing sector is facing its first recession in four months, indicating that the sector’s recovery could lose its momentum.

I.H.S. According to the Market Product Purchasing Managers’ Index (PMI), Malaysia recorded a score of 49.0 in September, up from 49.3 in the previous month.

The BMI score below 50 indicates a contraction, and a score above 50 marks expands.

I.H.S. Chris Williamson, Markit’s chief business economist, explained that losing momentum has always been a possibility, and that Malaysia’s production performance is still in line with full-year expansion.

However, he warned that the ongoing recovery would continue as the country was not further affected by the Covid 19 epidemic.

“Apart from further significant increases in infection rates, Govit-19 related restrictions are set to be further eased in the coming months, which, according to the IHS Market’s Govit-19 Container Index, should further facilitate production recovery,” Williamson said.

“However, the future trajectory of the virus is uncertain and poses the greatest risk to the outlook.”

In May, Malaysia released a strong performance of 51.0 on the BMI, suggesting that the country is on the verge of a V-shaped recovery.

After appearing to have successfully controlled Covid-19, Malaysia has been abruptly increasing the rate of epidemics within the country, which on September 11 increased to 182 cases.

Director General of Health Dan S.R. According to Dr. Noor Hisham Abdullah, Covid 19 can no longer be considered limited to Sabah because the trend of epidemics shows that it was already within the Malaysian community.

During the early waves of the Covid 19 epidemic in March, the government issued an operational restraining order that brought the country’s economy to a near-complete state.