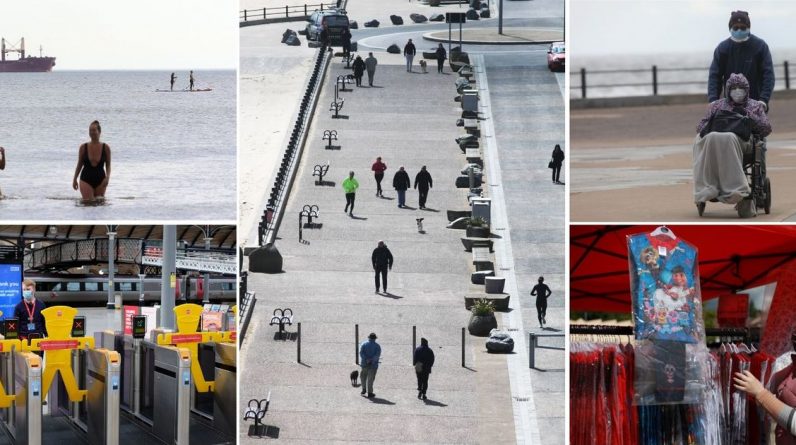 Tyne Port has become the Northeast’s latest major employer to report job losses as a result of the corona virus crisis.

The port, which operates in both the North and South Shields, said it had seen a significant decline in business over the past year and was considering 34 layoffs to reduce its cost base – 10% of its current staff.

Negotiations have been opened with the unions regarding job losses and the port will continue to consult on specific projects.

The port, which currently has 341 employees, is the latest Northeastern company to announce job cuts during the Corona virus crisis, following in the footsteps of Nissan, Haas Travel and British engines.

There was a warning earlier this week that hundreds of thousands of layoffs could be announced in the fall, with an analysis by the Employment Research Institute estimating that the number could be between 450,000 and 700,000.

Matt Beaton, CEO of the Board of Tyne, said: “Unfortunately, given the current economic climate and low market performance, we need to respond to the port being viable and competitive.

“Sadly, this could mean some job losses. We will do everything we can to reduce layoffs and support our colleagues.

“The restructuring will not have a negative impact on the service we provide. We will ensure that the port retains the capacity to meet the needs of our current and future customers, as well as the wider industry, now and in the coming months and years.”

See also  Video: This is what the earth and the sun look like from the south pole of the moon