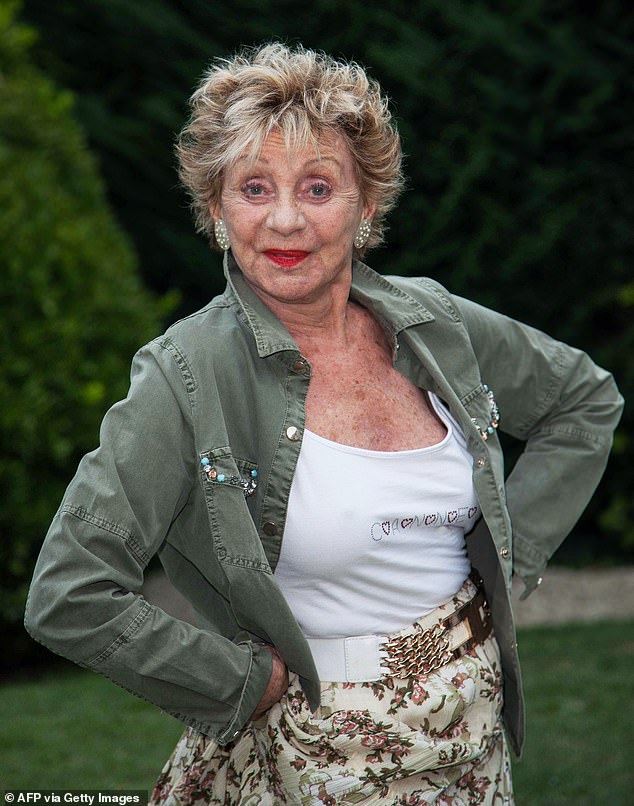 Written by Laura Fox for Mailline

Disney voice actress Annie Cardi has died at the age of 92.

The screen star, who was famous for giving voice to Pocahontas’ grandmother Willow in the French translation of the children’s classic, has died following a heart attack at his home in Valloris, France.

After making her debut in 1954, Annie became known for starring in French films, and became a baron in 2004 in recognition of her achievements.

RIP: Belgian actress Annie Corti has died of a heart attack at her home in Vallouris, France, at the age of 92.

The Mirror reports that efforts were made to revive Annie after she suffered a heart attack, but she was pronounced dead.

The screen star lived in France with his daughter-in-law.

French TV presenter Christophe Beaugrand-Jerin paid tribute to Annie in a moving tweet, which was translated: ‘I was heartbroken tonight. Mrs. Annie Cordy, you have given us so much joy, energy and emotion. We will never forget you. ‘ 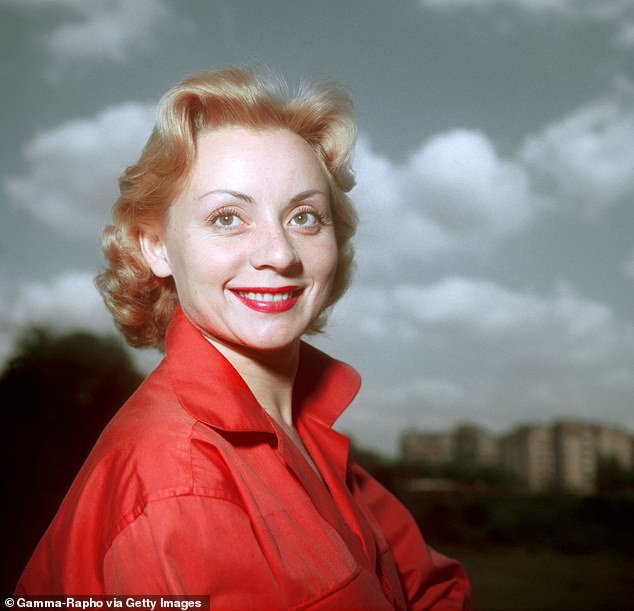 See also  "A plein temps", a film that never stops

Iconic: Annie is best known for starring in a series of French films since her debut in 1954, and became a Baroness in 2004 in recognition of her achievements.

Annie’s last screen appearance came in the 2018 film Illiterate, during which time she appeared in more than 50 films and TV series.

His best roles include The Royal Affairs in Versailles in 1954 and The Singer in 1956 in Mexico.

She also co-starred with Grandma Willow in the 1995 Disney animated country translation of Boca Hantas. 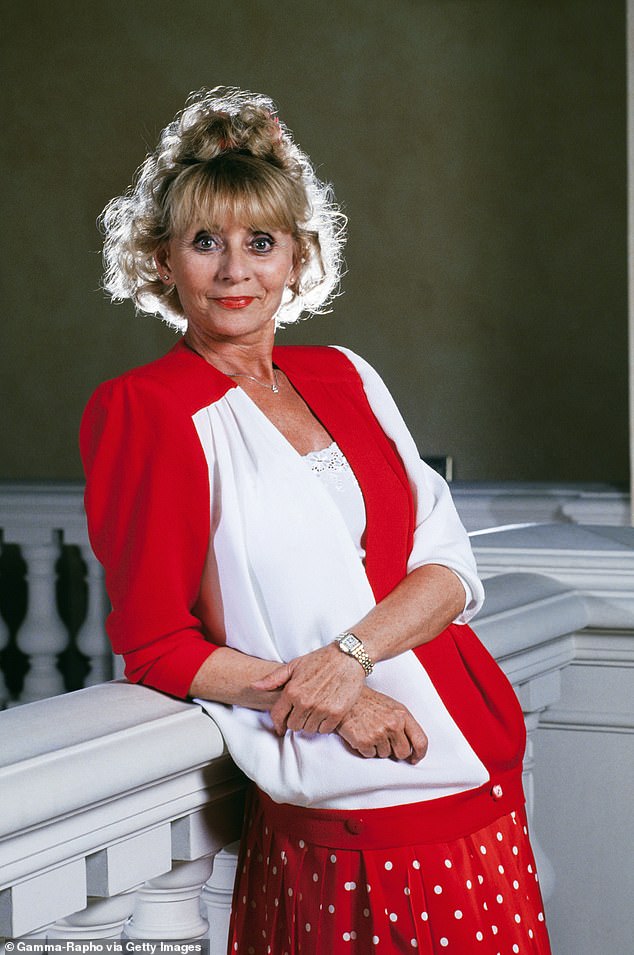 Annie – real name Leoni, Baroness Gourman, was born in Belgium in 1928 and boasted of a successful singing career with numerous performances at the Paris Olympia in France.

In 1956 he topped the French rankings for six weeks with La Ballet de Davy Crockett.

After decades of success, Annie became a granddaughter of King Albert II of Belgium in 2004 and commander-in-chief of the crown in 2013. 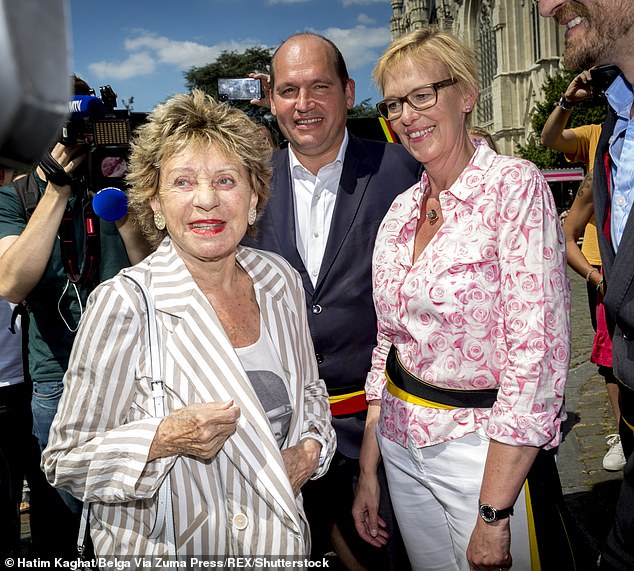 Throwback: His last big screen role came in the 2018 film Education, during which time he appeared in more than 50 films and TV series (film in July 2018).