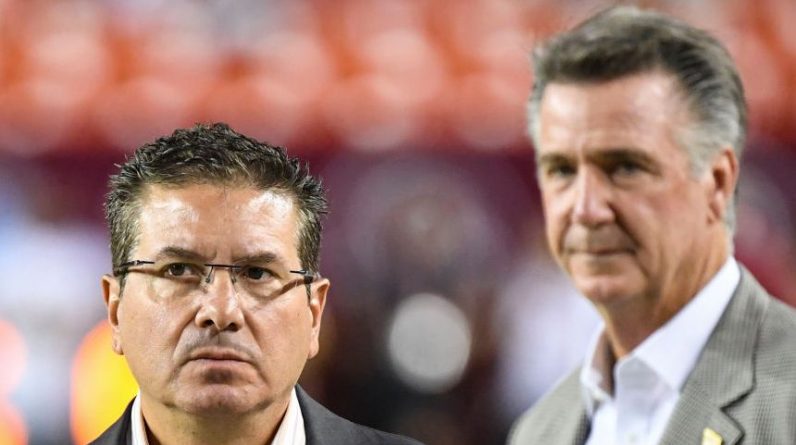 Through several weekly reports and rumors about Washington’s inactivity with the football team for two decades, sexual harassment has crossed the line, with the person who played a key role with the team not mentioning his name much, at all.

The name of former team captain Bruce Allen is finally coming out, but in a different context. According to several sources, Allen has filed a lawsuit against the team for failing to pay following his dismissal after the 2019 season. As one source explained it, the matter has already been resolved.

Typically, coaches and managers automatically receive the remaining time in their contracts when they are laid off. However, sometimes, the team knocks on the door of future payments, designing anything and everything credible (and sometimes unbelievable) to justify not paying an employee who no longer works for the team.

The resolution of this matter would no doubt include language that would prevent any discussion of the Allen system in public. However, Allen will certainly fall within the scope of the staff promised by Daniel Snyder, the owner of the unsecured contracts, for the purposes of cooperating with the ongoing investigation into sexual harassment in the Washington workplace.

Also, if Allen gets a sap to testify in any case filed by current or former employees seeking justice for anything they experienced while working on the team / any NDAs will go out the window. For example, there may be a lot of knowledge about Allen Purposeful case In publications created from the 2008 and 2010 videos documenting the team’s cheerleader calendars.