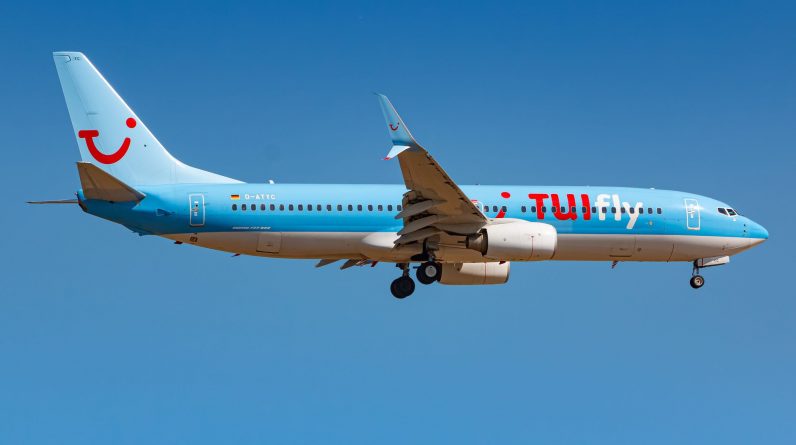 A passenger on a flight from the Greek island of Zante to Cardiff, Wales, criticized her fellow passengers for not pursuing the correct coronavirus protocols and flight crew for not enforcing them. Now, 200 travellers are self-isolating for two months just after 16 travellers from the flight have since tested optimistic for the virus.

“This flight was a debacle,” Stephanie Whitfield instructed BBC. “The chap following to me experienced his mask close to his neck.
(iStock)

Stephanie Whitfield described her flight on TUI Airways as a “debacle,” the BBC studies. According to Whitfield, she and her spouse determined to self-isolate just before any conditions were confirmed owing to the circumstance on the plane.

“This flight was a debacle,” she described. “The chap subsequent to me had his mask all over his neck. Not only did the airline not pull him up on it, they gave him a cost-free consume when he explained he realized a member of the crew.”

Seemingly, in the course of the flight, “loads of persons had been using their masks off and wandering up and down the aisles to talk to other people.”

She ongoing, “As soon as the flight landed, a load of people today took their masks off immediately. The flight was comprehensive of egocentric ‘covidiots’ and an inept crew who could not care considerably less.”

Whitfield did say that she observed a crew member request a person other passenger to set their mask on, “But the extensive bulk of men and women weren’t currently being spoken to, and there was a chap sat subsequent to me who experienced his mask all around his chin for the whole flight, and the stewardess was chatting to him and she didn’t say something to him.”

See also  After the Russian plans: NATO will also train in the Mediterranean | Abroad

Observe US ON Facebook FOR Extra FOX Life style News

In a statement shared with the BBC, a spokesperson for TUI Airways claimed, “Our crew are educated to the maximum benchmarks. A comprehensive investigation is now underway as these considerations were not noted in the course of the flight or prior to now.”