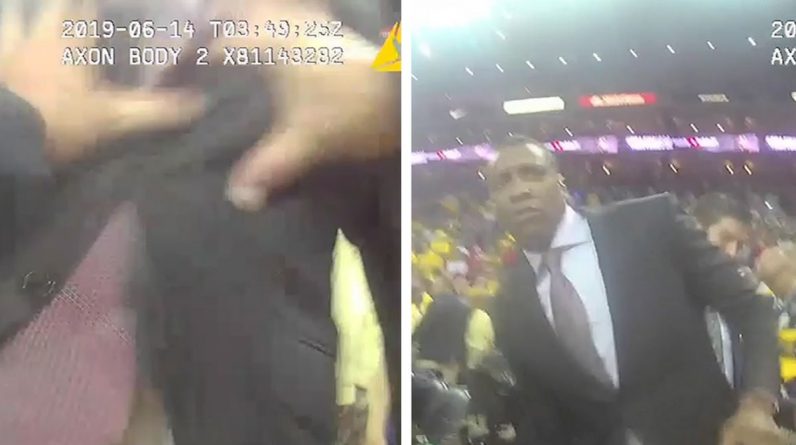 In this article it is … online video proof Toronto Raptors president Masai Ujiri was SHOVED 1st in an altercation with a sheriff’s deputy in the course of the 2019 NBA Finals.

It truly is shocking footage thinking about the statements created by the deputy which painted Ujiri as the major aggressor in an incident that remaining him with numerous accidents.

Don’t forget, a spokesperson for the Alameda County Sheriff’s Dept. at first claimed they would go after Legal Fees versus Ujiri for allegedly putting the deputy in the moments just after the Raptors won the title over the Golden Condition Warriors at Oracle Arena in Oakland.

Ujiri had denied wrongdoing — but the deputy was adamant the NBA honcho dedicated misdemeanor battery on a legislation enforcement officer.

Now, new bodycam footage demonstrates exactly how issues went down — and it would seem obvious the cop overreacted in a dangerous way.

The footage reveals Ujiri attempting to pull out his credentials in a tranquil, nonthreatening way but the deputy freaked out and place his arms on Masai!!!

You can listen to the deputy, Alan Strickland, notify Ujiri to “back again the f*ck up” when shoving him in the upper body.

Ujiri replies, “Why did you drive me? I’m the president of the Raptors.” 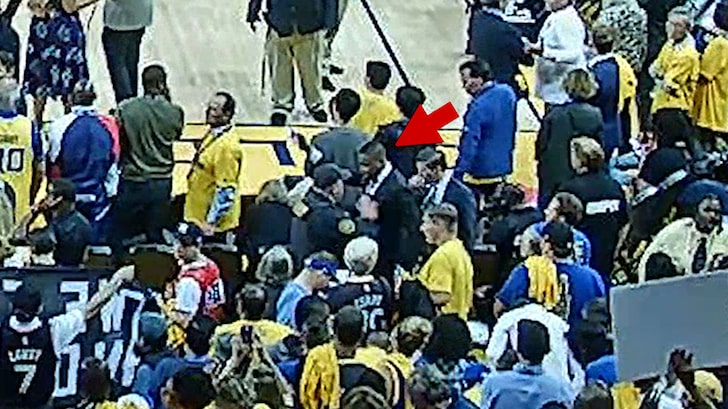 Which is when Ujiri responds by shoving again at the officer, but at that point … what else is he intended to do? He felt he was staying attacked!?!

And, do not forget about this part … Strickland submitted a federal lawsuit in opposition to Ujiri, the Raptors and the NBA again in February declaring he experienced really serious accidents to his teeth, head, jaw and chin.

And, do not overlook, officials to begin with stated deputy claimed the altercation started mainly because Ujiri failed to have the right qualifications — but the online video blows that entire argument out of the water.

Great luck arguing from that after looking at the video.