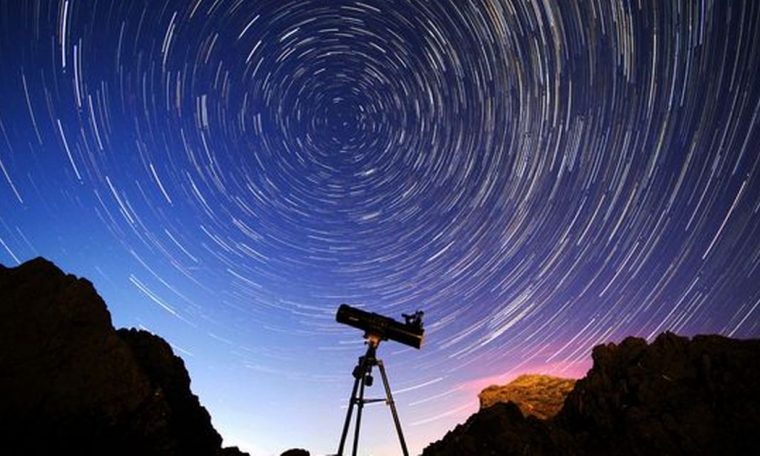 There has been a lot to see in the sky this summer with comets, space shuttle launches and satellites being propelled into space.

But we are set for another spectacular event to light up our night sky as the Perseid meteor shower reaches its peak this week, reports Cambridgeshire Live.

The dramatic meteor shower is active between July and August and will reach its peak on Wednesday (August 12).

It is one of the highlights of the night sky due to its bright meteors and the sheer number of them which pass through our skies each hour.

The Perseid meteor shower is actually caused by the Earth slamming into the debris left behind by a comment known as Swift-Tuttle during July and August every year as the Earth makes its journey around the sun.

It is called the Perseids because the meteors seem to originate from the constellation of Perseus. Astronomers call this point the meteor shower’s radiant.

The best times to see the Perseid meteor shower UK

The warmer nights of August combined with the dazzling display make it a popular event in our night sky, and the best part is you do not even need any special equipment to see it.

In 2020 the Perseid meteor shower has been active since July 17, reaching its peak on Wednesday night and the early hours of Thursday, August 13, and tailing off until August 24.

The peak is the best time to turn your eyes to the skies, as you’ll have the best chance of seeing up to 100 meteors an hour. This year the peak is between midnight on Wednesday and 5.30am on Thursday.

While the shower should be visible from wherever you are, there are certain kinds of places that will increase your chances of spotting meteors, and increase their visibility.

The best advice is to plan ahead and keep an eye on the weather forecast, if it’s not looking like a good night to be sitting outside then maybe consider a different day – the days leading up to the peak are often better than those after.

Reducing the amount of light pollution in your field of view is essential.

This could mean heading out of the city, toward the countryside, visiting a nearby park, or even just turning your back to street lamps if you can’t change your location.

Your eyes typically need around 15 minutes to adjust to the dark to catch more of the fainter meteors, so be patient and maybe take a cuppa with you.

Meteors can appear in any part of the sky, so the more sky you can see, the better. This means moving away from tall buildings and trees, and finding an area with a clear view of the horizon.

As this meteor shower is so bright and dazzling, binoculars and telescopes aren’t needed and actually could hinder your chances, as they restrict the amount of the night sky visible to you.

The best time to see the shower is between midnight and 5.30am on Thursday morning – though the radiant of the Perseids is always above the horizon when viewing it from the UK so it could be worth looking up in the early evening too.

It’s best to try and spot the meteors when the moon is below the horizon, or in crescent phase which it’s currently not, because otherwise it’s a natural source of light pollution.

How to photograph a meteor shower

If you’ve found yourself becoming a bit of a shutterbug throughout lockdown then the Perseid is a great meteor shower to photograph.

The high rate, combined with the brightness of the meteors and chances of fire balls and long tailed meteors can create some truly breathaking photos.

If it’s your first time, then there’s a few things to consider.

Sticking your camera on a tripod and pointing it up at the sky is the first thing you’ll think of – however the angle is important. Ideally you want to have your camera pointing up about two thirds of the way up the sky.

Something which sounds like a no-brainer but is easy to forget is ensuring that there’s nothing in the foreground of your photo, like a house or tree, which could block the view. Again, aim for somewhere you can see the horizon with little interruption.

When it comes to snapping your pics, snapping might not be the right term as you’re going to want longer exposure times of around 30 seconds – hence the need of a tripod or steady surface.

In order to balance the lack of lighting with the longer shutter speed you’ll want to try different ISO levels and a low aperture, to allow what light there is to come into the camera.

What causes the Perseid meteor shower?

The Perseid meteor shower is made up of tiny fragments of the Swift-Tuttle comet, which last passed by Earth in 1992.

As the comet moved closer to the sun, it heated up which caused pieces to break off. This left behind a cloud of debris in the Earth’s path around the sun.

Each year the Earth passes through the debris cloud left behind in the solar system by the giant comet the last time it passed close to the Earth – which was 1992 in this case.

As the bits of rock and dust hit our atmosphere at astronomical speed, they burn up and in some cases cause fireballs streaking across the sky – with up to 100 meteors each hour lighting up the sky.

Watch: How long will the heat last? 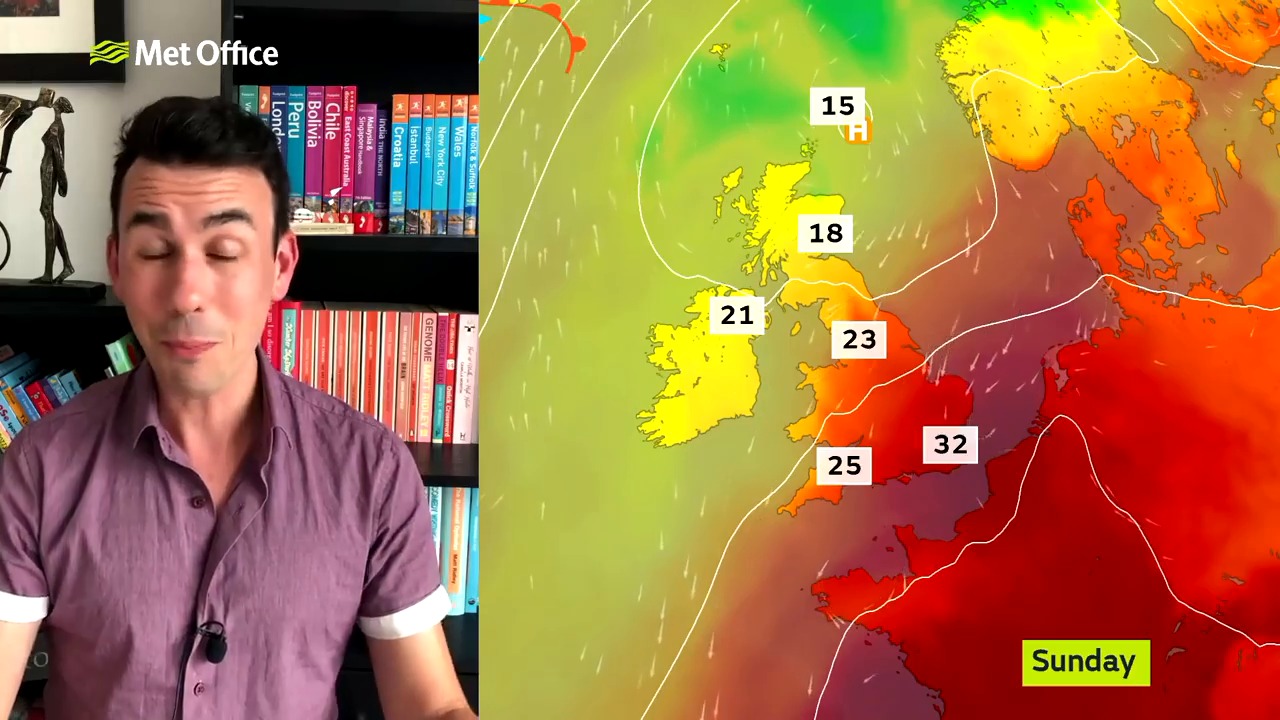 The debris can actually slam into our atmosphere at speeds of seven to 45 miles per second – though the actual speed that a meteor which has entered our atmosphere travels at depends on the combined speed of the Earth and debris itself.

The average speed for a Perseid meteor is around 36 miles per second.

Air in front of the meteor is squashed and heated to thousands of degrees Celsius, with smaller meteors vaporising and leaving behind a bright trail of light, while larger ones can explode as fireballs.

Giovanni Schiaparelli was the first to realise the connection between meteor showers and comets. Lewis Swift and Horace Tuttle had discovered a new comet (which now bears their names) two years before Schiaparelli announced that the orbit of this comet coincides with the path that the source material for the Perseids take.