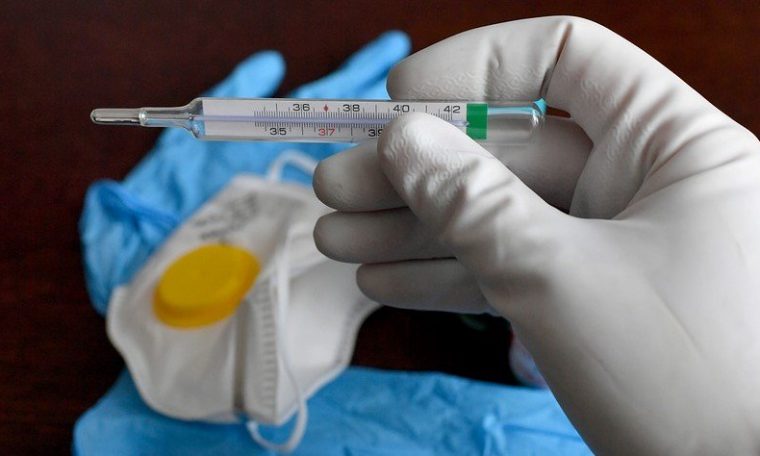 A new analyze by an intercontinental staff of researchers has identified lockdown measures to end the distribute of COVID-19 led to a 50 per cent reduction in seismic sound observed all over the environment.

It is the largest reduction in human-produced sound at any time observed globally.

The researchers, including Affiliate Professor Meghan Miller and Professor Louis Moresi from The Australian Nationwide University (ANU), analysed datasets from over 300 seismic stations around the planet.

These stations use seismometers to file vibrations travelling by way of the floor – acknowledged as seismic waves.

The study showed a reduction in seismic noise in a lot of nations, producing it attainable to visualise the resulting change in human mobility – very first in China, then to Italy and the relaxation of the earth as distinctive nations and locations carried out lockdown steps.

“The drop in the ‘buzz’ prompted by human action is unprecedented,” Affiliate Professor Miller stated.

“This is the longest and most distinguished global seismic noise reduction of this type on history.

“We can see the full influence of social distancing steps, diminished economic and industrial activity and drops in tourism and journey.”

“Perhaps unsurprisingly, the strongest seismic sound reductions ended up uncovered in urban locations. But, we also saw signatures of the lockdown on sensors buried hundreds of metres below the floor and in a lot more distant parts these as Sub-Saharan Africa.

See also  Astronomy. A "strange phenomenon" was visible in the Côte-d'Or sky on Saturday evening: it was the Starlink satellites

“There has been considerably discussion about the environmental consequences of the pandemic lockdown, but this is the initial global study of the impact it’s experienced on the solid Earth beneath our feet.”

The scientists also identified evidence that formerly hid earthquakes signals, particularly throughout the daytime, appeared a lot clearer in urban parts during the lockdown – paving the way for the discovery of beforehand hidden alerts from earthquakes and volcanoes.

The study was the outcome of a unique collaboration involving 76 authors from 66 establishments in 27 international locations.

The findings have been published in the journal Science.