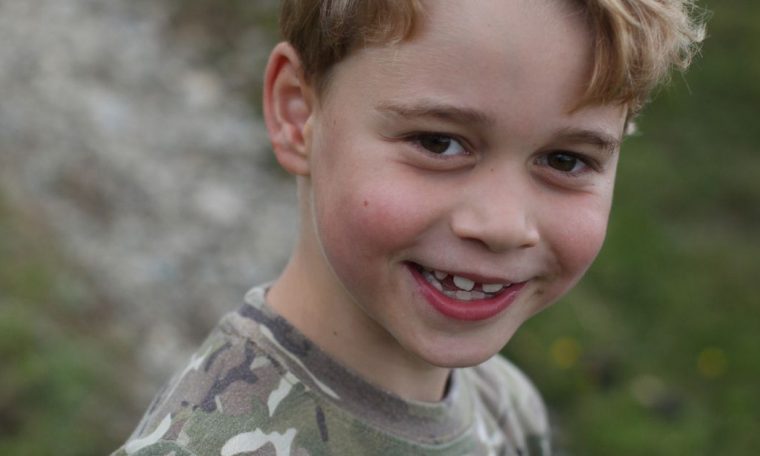 The Duke and Duchess of Cambridge have shared two new photos of their eldest son Prince George to celebrate his seventh birthday.

The royal youngster, who is third in line to the throne, will celebrate the special day on Wednesday.

As has become traditional for the Cambridge family, his proud mum Kate got behind the camera to take the photos.

The snaps are much more relaxed than the ones Kate and Wills have shared for his previous birthdays, with George wearing t-shirts and smiling sweetly at the camera.

In the first snap he is wearing a khaki polo shirt featuring a compass and grey shorts, standing outside against a fence with his blond hair sitting neatly.

The second photo is more relaxed, and shows George wearing an Army print t-shirt and showing off his toothy grin.

It’s likely that both snaps were taken in Norfolk, where the family have spent lockdown and George and Charlotte are being homeschooled by Kate and William.

It’s unknown how George is celebrating his birthday, but the government’s most recent easing of restrictions means he’s allowed to celebrate with his extended family and friends – but from a distance.

Last year, Kate and Wills threw him a football-themed party at Kensington Palace with lots of his school friends. 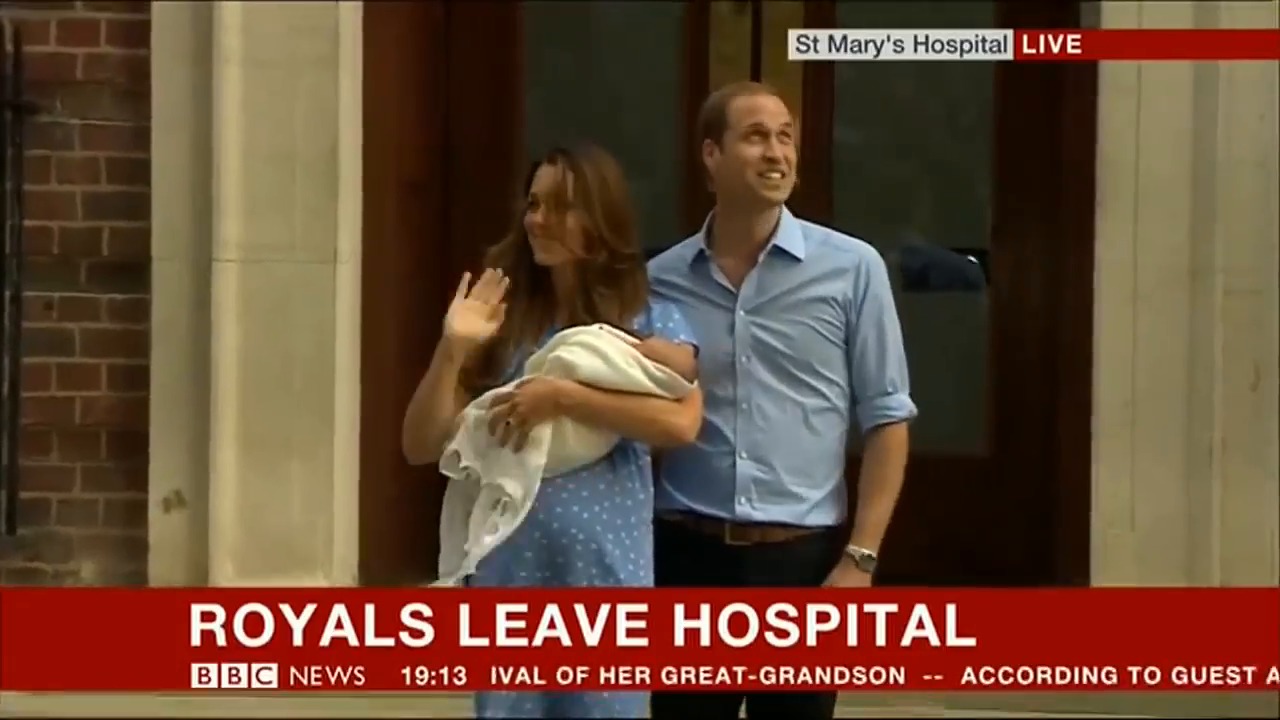 However he spent the day itself on the Caribbean island of Mustique, where his family enjoyed their two-week summer holiday.

All three of the Cambridge children have celebrated birthdays in lockdown.

For Prince Louis’s second birthday in April, Kate photographed her youngest son making his own paint rainbow in support of our NHS heroes.

The following month, Princess Charlotte was pictured delivering homemade pasta the family had made to their neighbours.

In keeping with royal tradition, Kate and William posed on the steps of the Lindo Wing to introduce their son to the world before taking him home.