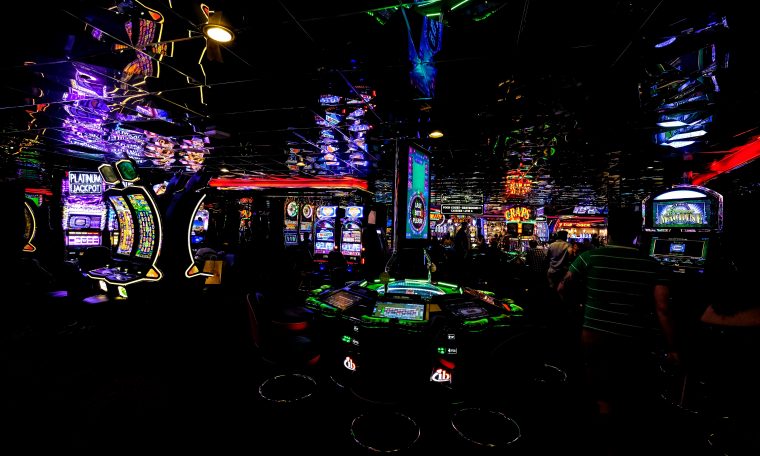 It goes without saying that technology has absolutely revolutionized our world in the last thirty years and one particular industry that has emerged as a result of technology’s growth is the iGaming sector. Within the iGaming sector, the world of online casinos has been completely transformed and evolved drastically since the introduction of the internet in the 1990s to the vast array of platforms available today.

The scale of the virtual gambling world is clear to see when looking at the volumes of money involved. For example, between April 2018 and March 2019, there was a gross gambling yield of £3.2bn on online casinos alone in the United Kingdom.

As the most popular gambling game both on land and virtually, the humble slot machine is a prime example of the significant changes caused by technology to traditional casino games. It began as a straightforward coin-operated device, known as the nickel-in-the-slot machine, where the user dropped in a coin in order to spin several reels which could produce a winning combination depending on the number of matching symbols that were landed on can now be played virtually with bonus games, extra animations, soundtracks and more.

It is evident to see from the selection of online slots available just how important technology has become in the participation of these games. For example, the significant steps forward in animation technology have seen online slot machines advance from simple fruit symbols to entire themes and worlds which can be based on anything from mythic creatures to distant locations to movie themes and everything in between. Furthermore, beyond having more exciting visuals, each slot game will have its own high-quality distinctive soundtrack as well as the option to gain free spins or participate in jackpot slots. 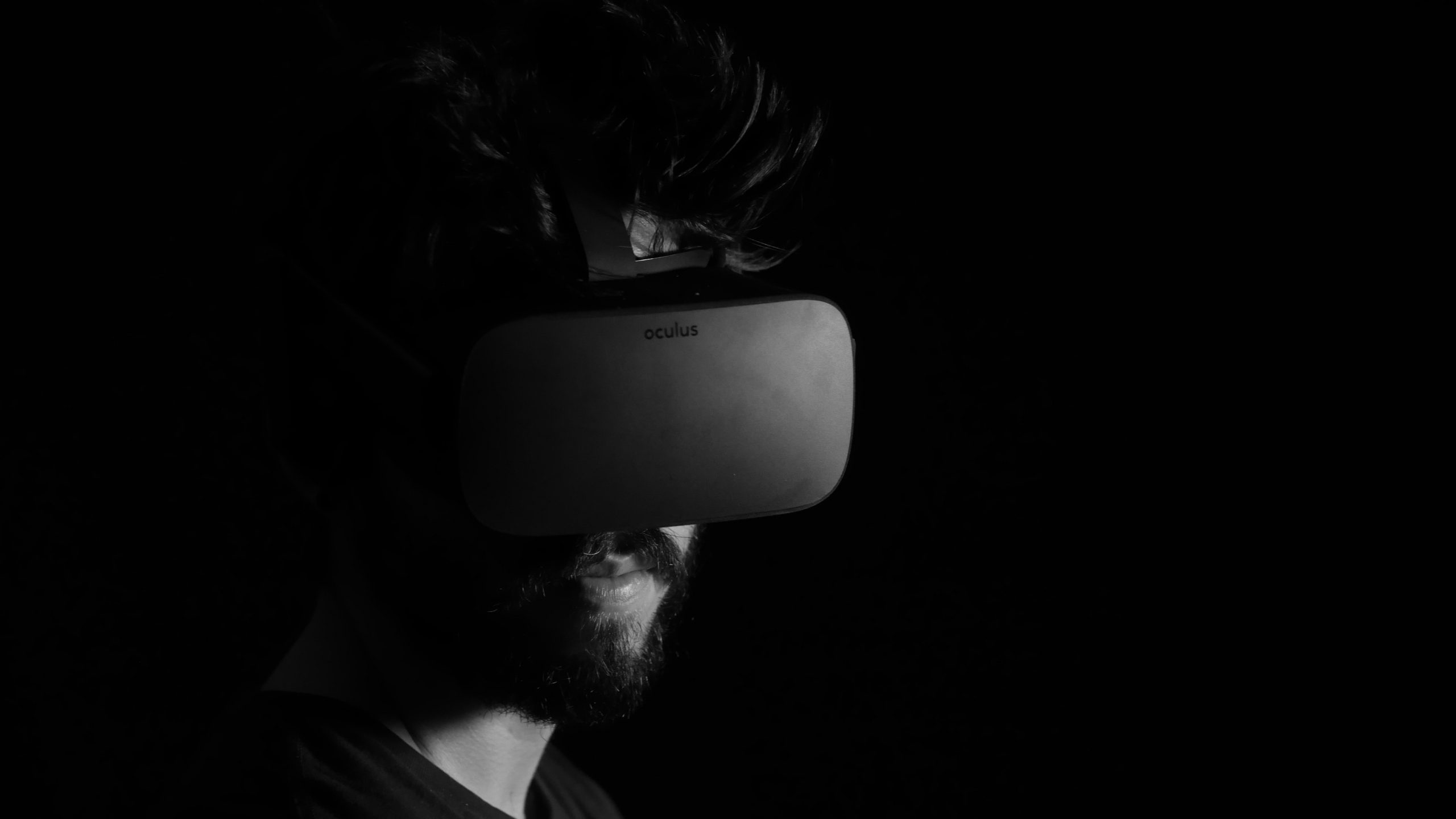 In the past three years, technology has allowed slot games to evolve even further from high-quality animations into the realm of virtual reality. With the addition of a VR headset, this allows remote consumers of the casino world to have an immersive experience that replicates being in a real casino as players navigate a three-dimensional environment. This is still a relatively new area for online gaming and, as such, there are only a handful of virtual reality slots available online. However, it is highly likely that we will see an increase in the number of virtual slots available in line with the steadily increasing number of virtual reality game developers and growing accessibility of virtual reality headsets and high-spec computers that are able to run the software.

Ultimately, the scale and the scope of the online gambling world has undergone a dramatic evolution, particularly in the last decade, as we have seen the emergence of ground-breaking technologies, such as virtual reality. Although slot machines make up an important part of the gambling world, they are just one of many aspects that have reaped the benefits of regularly improving technology and are sure to continue to develop in the following decades exponentially as further technologies are created.