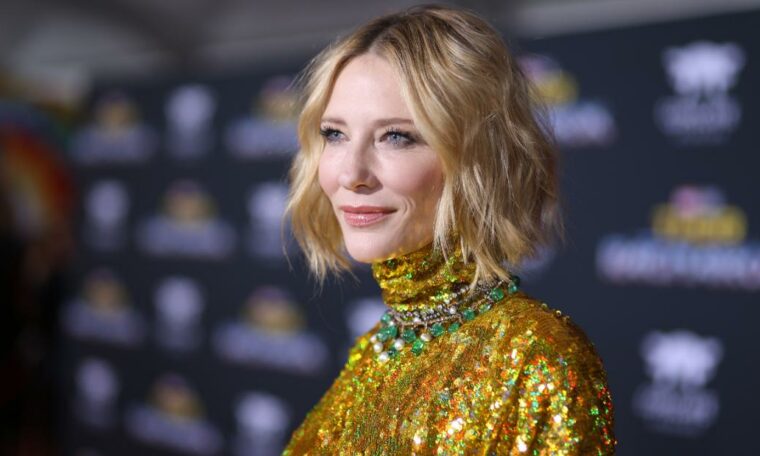 But the Oscar-winning star only suffered a “little nick to the head” and is OK following the bizarre incident, she added.

Speaking with former Australian Prime Minister Julia Gillard, Blanchett said: “I had a bit of a chainsaw accident yesterday, which sounds very, very exciting, but it wasn’t. Apart from the little nick to the head, I’m fine.”

“Be very careful with that chainsaw,” Gillard replied. “You’ve got a very famous head, I don’t think people would like to see any nicks taken out of it.”

The actress, who reportedly lives in East Sussex, England, did not go into detail about how the unusual accident transpired.

“I’d love to become better at gardening,” she said back in 2017, in an interview with website Culture Calling after moving into a countryside home. “My mother was a wonderful gardener. She had a fabulous green thumb. I would like to cultivate one of my own.”
During her appearance on “A Podcast of One’s Own with Julia Gillard,” which features interviews with prominent female public figures, Blanchett said she has been homeschooling her five-year-old daughter during the UK’s coronavirus lockdown.

The actress has won Academy Awards for her roles in “The Aviator” and “Blue Jasmine.”

She is not the first celebrity to fall victim to an outlandish lockdown injury: Queen guitarist Brian May said last month that he was hospitalized after injuring his buttocks in an “over-enthusiastic” gardening incident.
See also  How Joe Biden stole the show from Macron