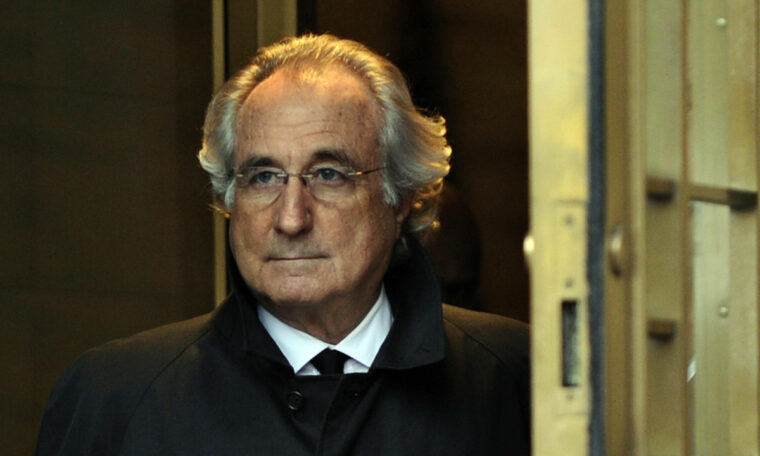 A federal judge on Thursday rejected Bernard Madoff’s request to be released from prison early because he was dying of kidney failure, saying the scammer still had no remorse for executing his epic Ponzi scheme.

Circuit Judge Denny Chin, who sentenced Madoff to 150 years in prison in 2009, wrote that while Madoff’s poor health was “very unfortunate,” he should remain locked up for executing “one of the most heinous financial crimes of our time. “

The judge said many victims are still suffering and that Madoff, 82, “never really regretted it,” only regretting that his life had collapsed around him.

“When I sentenced Mr. Madoff in 2009, I fully intended for him to live the rest of his life in prison,” Chin wrote. “Nothing has happened in the 11 years since my way of thinking changed.”

Madoff’s attorney, Brandon Sample, said in a statement that the judge “essentially found that due to the nature of Madoff’s crimes, Madoff is beyond redemption.” We are disappointed with Judge Chin’s refusal to grant Madoff any compassion. “

Sample said Madoff’s only hope is that President Trump will commute his sentence.

The denial comes when other prominent inmates, including Bill Cosby, have called for his early release due to the coronavirus crisis.