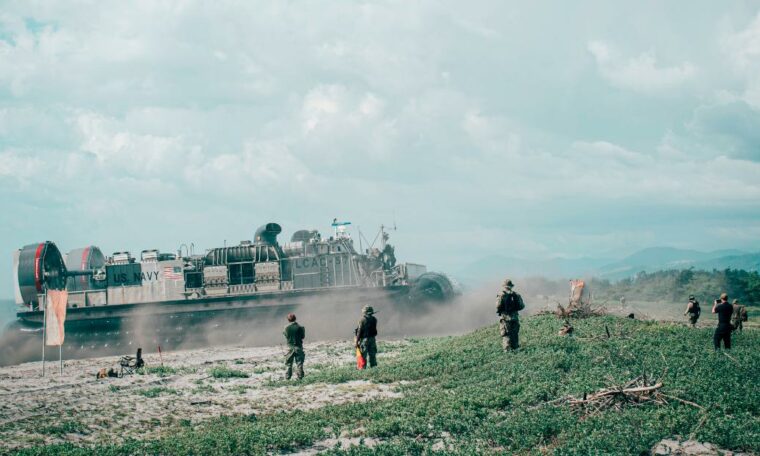 The Philippine government gave the United States 180 days notice to finalize the deal in February, suggesting that Manila needed to rely on its own resources for its defense. On Tuesday, the United States welcomed the change of heart.

Last year, Duterte said that Chinese President Xi Jinping had offered him a controlling stake in a joint energy deal in exchange for ignoring international arbitration in favor of Manila in the South China Sea.
In 2016, a court in The Hague ruled in favor of the Philippines in a maritime dispute, concluding that China has no legal basis to claim historical rights over most of the South China Sea.

In addition, China has maintained a presence of maritime militia ships around Thitu Island, the Philippines’ largest occupied island in the Spratly Archipelago, for more than a year, according to the Asia Maritime Transparency Initiative.

See also  With New Zealand, London is expanding its list of trade deals