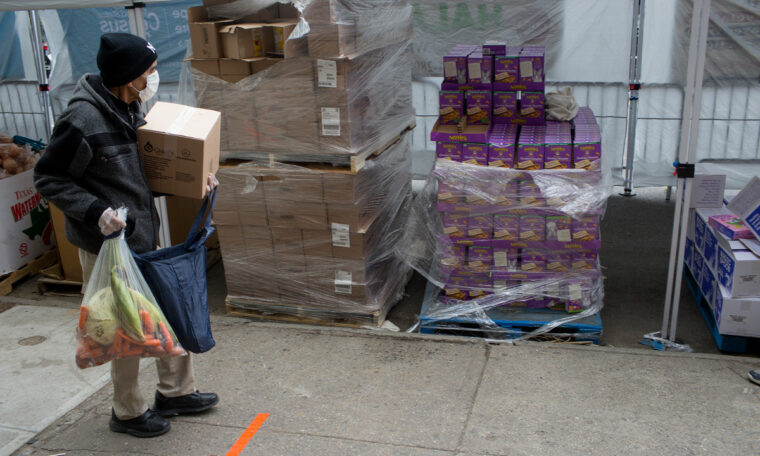 The weekly figure reported by the United States Department of Labor continued its steady decline to drop below 2 million for the first time since mid-March.

However, the latest seasonally adjusted total would have been unthinkable before the pandemic triggered a US employment crisis that had not been seen since the Great Depression. Last week’s number still nearly tripled the 665,000 claims seen at the height of the Great Recession about a decade ago.

The number of people filing continuous unemployment claims rose again after falling earlier this month, a worrying signal as states eased blockade measures aimed at controlling the virus. There were 21.4 million continued claims in the week ending May 23, down from 20.8 million the previous week, according to the data.

Economists expected the feds to report about 1.8 million new jobless claims before last year’s May employment report. Experts predict it will show the unemployment rate at or near 20 percent as job losses continued last month, even as parts of the country began reopening their economies.