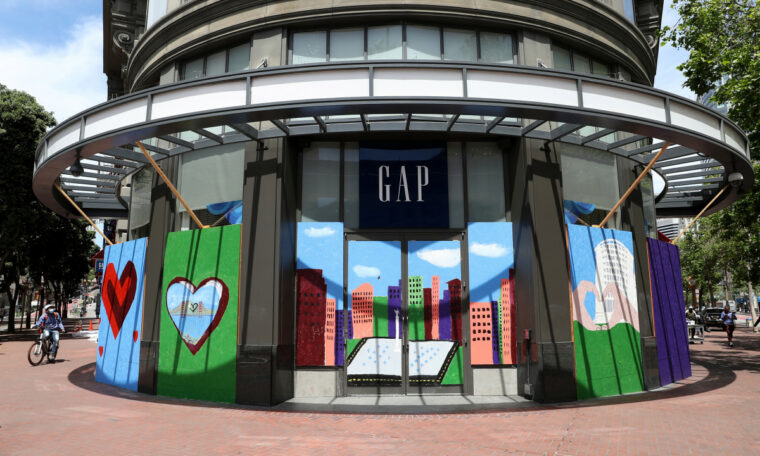 The nation’s largest mall operator is suing its largest tenant for not paying rent during the pandemic in what could be the start of a stream of litigation over rent payments.

Simon Property is suing the owner of Banana Republic, Old Navy and The Gap for $ 66 million in back rent and other charges related to their 412 stores in Simon Malls, according to the complaint filed Tuesday in Delaware state court.

The Gap stopped paying rent for its stores in North America in April when it said in a public filing that its monthly leasing obligations in the region represent $ 115 million per month.

The apparel giant also acknowledged that it may not be able to negotiate rent deferrals or reductions and that “any dispute under these leases may result in litigation with the respective owner,” according to Gap’s April 23 filing.

Gap has already been sued in Manhattan for not paying rent for its store at 1212 Sixth Ave. and other locations in Orange County, California, according to The Real Deal, which first reported on Simon’s complaint.

“The bottom line is that we have a contract and we expect to be paid,” Simon CEO David Simon said in a May earnings call referring to closed stores in shopping malls.