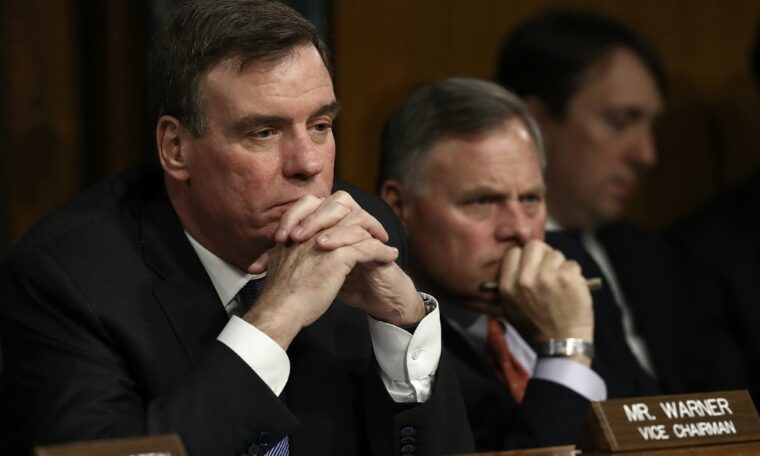 The committee adopted the measure behind closed doors in a classified environment, adding it to the Intelligence Authorization Act, a policy for establishing bills for the intelligence community. The amendment was offered by Senator Mark Warner of Virginia, the committee’s top Democrat and author of independent legislation, and Republican Senator Susan Collins of Maine. He went 8-7, with Collins joining the seven Democrats on the panel.

Warner introduced the legislation last year after then-special counsel Robert Mueller discovered that the Trump campaign had had not conspired with the Russians But he had welcomed the help that Russian agents offered to the Trump election.

The measure taken Wednesday based on the Warner bill would require all presidential campaign officials to report to the FBI any contact with foreign nationals trying to donate or coordinate with a campaign.

Warner has repeatedly tried to pass the bill in the Senate, but has been blocked by Republicans, including Senator Marsha Blackburn of Tennessee. After she blocked the bill in June 2019, calling it a “shameless political trick,” Trump tweeted her appreciation for her efforts.

“Democrats continue to seek a change in the Mueller Report and will stop at nothing to distract the American people from the great accomplishments of this Administration!” Trump tweeted in response to his move.

The bill that the Senate Intelligence Committee adopted on Wednesday included new protections for whistleblowers following attacks on the intelligence community whistleblower who filed a complaint alleging that Trump was seeking electoral help from the Ukrainian president, leading to his dismissal by the Chamber. The whistleblower provisions include an explicit prohibition on “leaking the whistleblower identity,” according to a summary of the measure.

The legislation also clarifies the legal definition of an “urgent concern” that requires the intelligence community inspector general to notify Congress of a whistleblower complaint, the problem that led to Trump’s firing of Intelligence Inspector General Michael Atkinson.

The intelligence policy bill, which the committee passed 14-1, has yet to be passed by the full Senate. One option is that the bill could be attached to the National Defense Authorization Act, which must be passed annually, which the Senate is expected to adopt later this month.