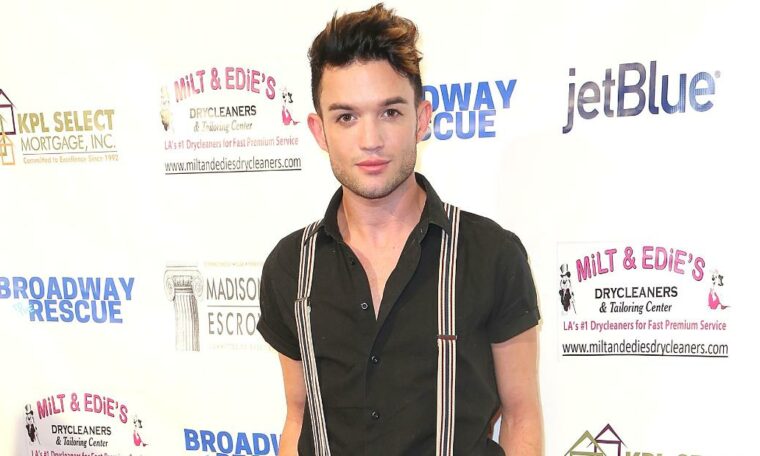 “It is with great regret that we confirmed the death of Chris Trousdale on June 2, 2020 from an undisclosed illness,” said a statement from Trousdale manager Amanda Stephan. “He was a light to many and will be missed by his family, friends and fans around the world.”

Trousdale was just 8 years old when he began acting on Broadway in productions such as “Les Misérables” and “The Sound of Music,” according to a biography on his official Facebook page.

He was one of the original members of the American band Dream Street, which he joined in 1999 and performed until it dissolved in 2002.

During the group’s time together, they toured with artists like Britney Spears and Aaron Carter. The group was known for songs like “It Happens Every Time” and “I Say Yeah”.

Trousdale continued to act as a soloist and actor after the band’s conclusion. He had roles in shows like “Austin & Ally” and “Shake It Up”.

In 2012, she appeared on an episode of NBC’s “The Voice,” during which she auditioned for judges Cee Lo Green, Blake Shelton, Christina Aguilera, and Adam Levine.

“It’s a little difficult to go from all that success and do what you love every day, to do absolutely nothing,” he said on the show.

He failed to pass the audition round. Although he failed to be part of any judging team, he continued to release music.

The last song he promoted on his social media accounts was a song called “Summer”, which was released about a year ago.

See also  After Tyler Rock and Cherry, The Russo Brothers takes on a cult Christmas story

“Although it seemed that he belonged to all of us, the family is requesting that he respect his privacy at this time of mourning,” added the statement of his representative. “If you want to make a donation in his honor, please give it to ASPCA.”