Home Sports Charges could be dropped at weekends 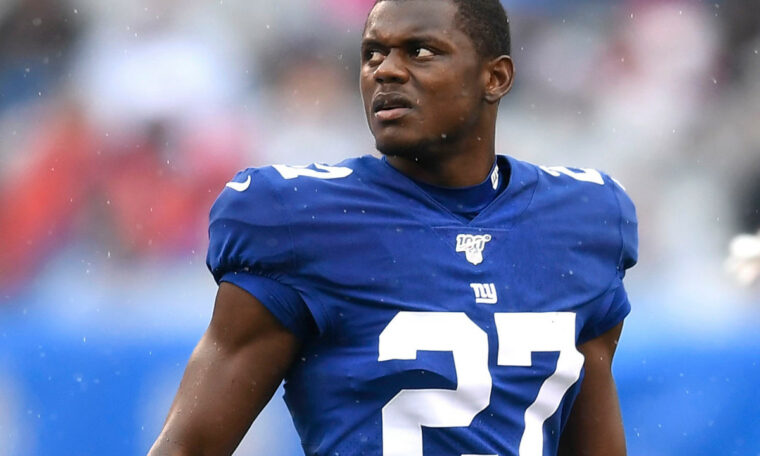 New York Giants cornerback DeAndre Baker will likely be cleared of the robbery charges soon, according to his attorney.

Patrick G. Patel told SNY on Wednesday that charges related to an incident of May 13 in Miramar, Florida, will be dropped in the coming days.

“I think we have won the case, to be honest with you. I think it is only a matter of time,” said Patel.

Patel told SNY: “As soon as this layoff happens, he will return to Jersey and start practicing. If it becomes a charge, then the NFL will suspend him. So the Giants are really playing great right now, which is what to do. Just don’t do anything until the state makes a decision about what to do. “

Witnesses who reported to police that Baker, 22, participated in the alleged robbery, later changed their stories to exonerate him, according to Patel.

The attorney also said Baker has an alibi for logging into the Madden video game at the time of the alleged crime.

The judge in the Baker case granted the player permission to travel for work purposes starting last week. However, the Giants had previously told Baker not to participate in the team’s virtual meetings to focus on legal matters.

Patel also addressed the fact that the NFL could still issue a punishment for Baker, regardless of the outcome of the case in court.

“It is the child’s life,” Patel told SNY. “This child (could) be suspended and lose his job, and then the case is dismissed and what have we done? So everyone is taking a wait and see approach. “

Regarding the entire situation, Patel told SNY about Baker: “Hopefully it will be a wake-up call for the boy. That is what he needed.”