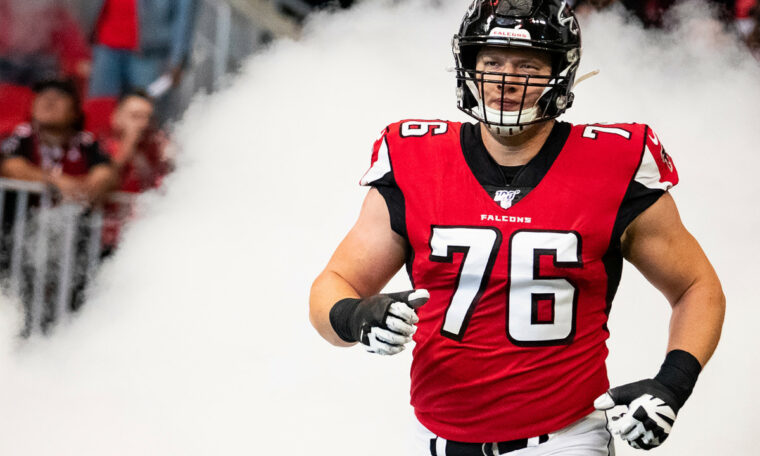 Since George Floyd’s death and the nationwide protests that followed, many athletes have used social media to express their feelings about the situation.

One of them, Falcons offensive tackle Kaleb McGary, took a stance that he almost immediately regretted.

In a Twitter post, the Atlanta first-round pick in 2019 equated the protesters with the cops who contributed to Floyd’s death in Minnesota.

The 27-year-old wrote that although Floyd’s death was “sad and shameless,” protesters who hit downtown Atlanta were not doing any better than the policemen they claim to hate. Congratulations.

The shot sparked a huge backlash, with a fan of the Klu Klux Klan hood photo shoot in a photo of McGary. He stepped back from his original tweet, deleting it and post an apology.

“One sad and meaningless death is too much and this trend has to stop,” he wrote. “I know that I will never experience the same feeling that some of my brothers and sisters feel and I cannot pretend that I will. I apologize for my previous wrong choice of words and the pain they have caused, that was not my intention. I admit I shouldn’t have said what I said and I’m learning from this. “

Floyd, 46, died last week after police officer Derek Chauvin pressed his knee to Floyd’s neck after Floyd was suspected of having spent a counterfeit $ 20 bill.