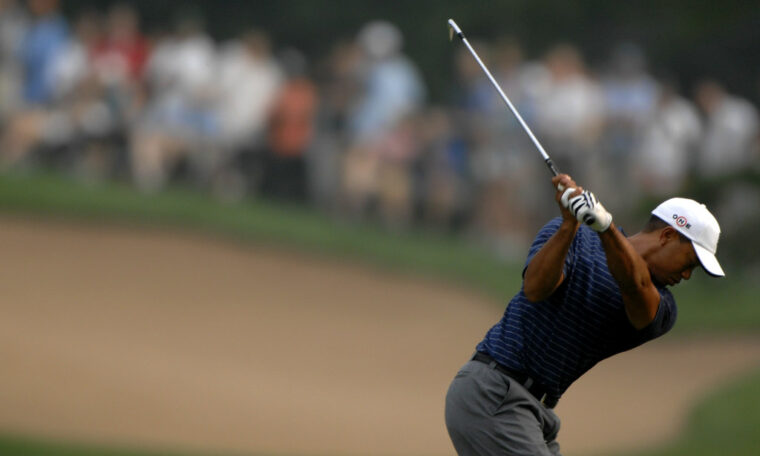 There have been few glitches in Tiger Woods’ illustrious playing career but when the multiple Major winner looks back at his time on the course, he may just have one small regret. Tiger is often cited as a solitary man on the greens and fairways but that single-minded outlook is one of the keys to his enduring success.

Those many Tour wins haven’t, however, translated into a great return in team golf – most notably in the Ryder Cup where his record is a poor one. Woods may never turn that fact around but if the latest reports are true, Tiger could soon be taking up a new Ryder role as the US team captain.

The very fact that Woods has lost more Ryder Cup matches than he has won may be surprising enough to casual observers but the exact numbers don’t make for good reading. At the conclusion of the 2018 tournament, Tiger had played 37 matches in total. 13 of those games ended in victory while there were 21 defeats and three games halved.

Wood’s singles record is better with four wins, two defeats and two halved matches so the theory that he doesn’t perform in a team may just be a valid one. In 2020, another Ryder Cup is scheduled for Whistling Straits in Haven, Wisconsin and this may be Tiger’s last chance to improve on that return. On home soil, the United States are the favourites in golf betting markets from bet365 but Woods will have to perform if the hosts are to justify their 4/6 odds.

So, will Tiger Woods have a better chance of Ryder Cup success if he moves away from the course and takes up captaincy duties? Stories of Woods taking over the role in 2022 originated via fellow Tour professional Kevin Na who appeared to let slip what may have been a closely guarded secret.

In an interview with Sky Sports, Na spoke of his dream to make the Ryder Cup team for the first time in 2020. He then moved on to speak of the following tournament in Italy and appeared to put Woods firmly in the frame for the captaincy. Na then appeared to backtrack as if he’d realised he’d let something slip and the gossip has now continued on the back of those remarks.

Would Tiger Woods be a strong choice for the USA as 2022 Ryder Cup captain? He’d certainly gain the respect of his team as the best golfer of recent times and it’s clear from press and social media comments that current Tour players hold him in extremely high regard.

The last playing Ryder Cup captain was Arnold Palmer way back in 1963 so it’s unlikely that Tiger would look to lead by example on the course. As an inspirational figure and one charged with making the right Captain’s Picks, Woods would be a popular option and the move would give him a chance to address that disappointing playing record.