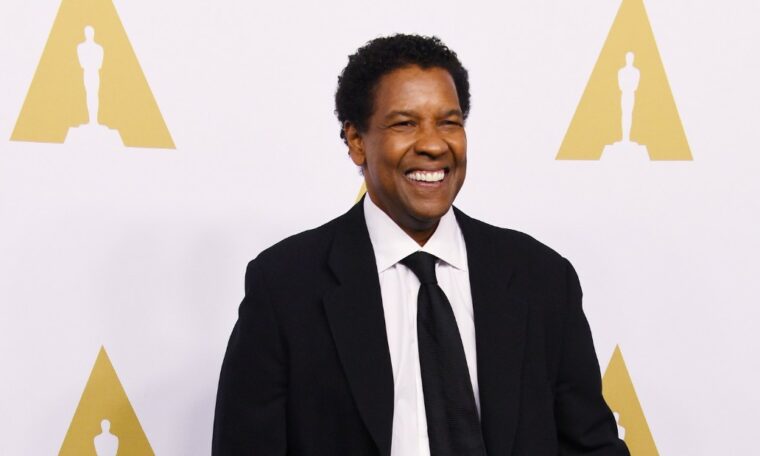 A representative from Washington told CNN that the actor stopped to help a man he saw “in the middle of a busy intersection” because he was “in danger of being hit by oncoming traffic.”

Washington arrived on the scene last Thursday before police, according to his representative. Video of a meeting between the distressed man and the Los Angeles police was captured by a spectator and posted on Twitter by the former NBA player. Rex Chapman.

In the video, Washington is seen talking to two police officers and the man.

“Mr. Washington called the police after observing a homeless person on the road,” LAPD officer Drake Madison told CNN in a statement on Friday. “When the officers arrived, they detained him without incident, evaluated him for possible arrest 5150, contacted our Mental Assessment Unit, and finally determined that he did not meet the criteria. He was released on the spot. We understand that Mr. Washington provided him with a mask and possibly some food before he left. ”

An LAPD officer, who was on the scene, spoke to a passer-by about what happened and praised Washington, calling him a “good Samaritan.”

“We intervened, talked to the individual, and determined that he did not want to harm himself or others, and he was on his way, and Denzel left,” the officer said. “Denzel provided him with a mask to protect himself from the environment and that was good. So Denzel helped us today.”