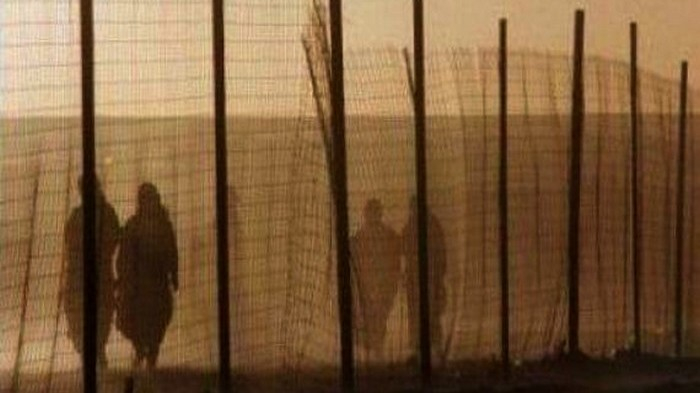 Kiosk360. The South Africans, staunch allies of the Polisario and their main supporters, were victims of the embezzlement of substantial financial aid for the construction of a university. This article is a press review excerpted from Al Ahdad Al Maghribiya newspaper.

The fraud of humanitarian aid by the Polisario leadership is no longer a secret to anyone, as investigations, reports from the European Union and other humanitarian organizations have repeatedly condemned it. But this time, Polisario’s most generous donors and most ardent defenders of the separatist thesis, in this case South Africans, found it to their cost. Daily Al Ahdad Al Maghribiya In its edition published on Thursday, November 24, the group of donors who discovered the pot of roses reported that it was a delegation from this country that went to Tintouf to inquire about a project of a university that it has been sponsoring for years. It was the Support Forum for Tintouf (Forsatin) Autonomists that publicized the scandal, showing that Polisario’s leadership does not care about the welfare of Tintouf’s abducted people.

But as members of the South African delegation insisted on visiting the institution, the Polisario leadership attempted to turn a training institute into a university that was never built, displaying a banner with an equally fictitious name. But this children’s game could not fool South Africans who were shocked to see first hand that the facilities and equipment of this fictitious university did not represent a single iota of the funds paid for its construction. The case of the puppet university is only the tip of the iceberg showing the Polisario leadership’s maneuvering to confiscate foreign aid or funding by selling everything it receives. After the scandal was discovered, some international universities, realizing the extent of fraud and falsehood in the program, limited their partnership to training and formal collaboration.

Daily Al Ahdad Al Maghribiya Forsatin points out that he was the first to expose the lie of a university without headquarters or students. However, one individual was in charge of traveling to many countries begging for grants, which ended up in the pockets of police chiefs. It should be recalled that the EU’s High Representative for Foreign Affairs, Joseph Borrell, was questioned by MEP Ilhan Guechi about Polisario’s embezzlement of humanitarian aid. The MEP wondered how the Polisario could have the means to organize a military parade with an expensive arsenal every year, while requesting annual aid from the EU, or asking for it to be reviewed as it escalated. To ask Joseph Borel if he is aware of this surreal situation: “We have the right to ask the European Union to monitor the humanitarian aid sent to these camps and to guarantee that European taxpayers’ money is not wasted”.

Subsequently, the European Parliament’s Committee on Development (DEVE) officially launched an investigation into the diversion of humanitarian aid to isolated populations in the Tintouf camps on Algerian territory. MEP Dominique Bilde, in the same direction as his colleague, condemned Polisario and Algeria’s ongoing fraud of European humanitarian aid and called for an investigation into this fraud: “Part of the aid is resold to buy military equipment, like tanks and missiles. The number of refugees is greatly overestimated,” asserts Dominique Bilde.