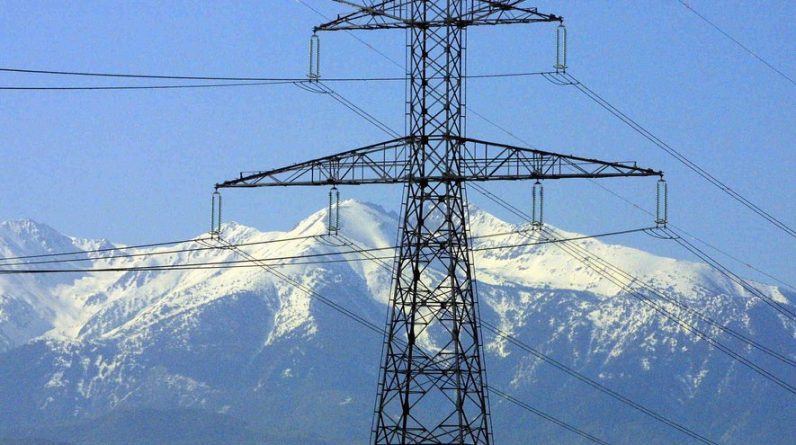 The French seem to have taken energy moderation measures themselves. If other factors do not explain the drop in energy consumption seen last week.

Energy consumption continued to decline last week, according to data released Tuesday November 22 by RTE, the manager of the French electricity transmission network.

In the last month, the average drop in France was -6.5%, and the government believes that consumption in the country will decrease by -10% for the next two years.

According to RTE, these reductions ensure network stability at least until the end of the year, but the manager recalled that “the risk of tensions is high in January as the restart of EDF reactors is slower than expected” .

What are the reasons for this decline?

In this continued decline, should we see the effects of the energy moderation plan put in place by the government? RTE indicates that “there is a downward effect on residential and tertiary sector”. But, according to the network manager, it is especially “in the industrial sector, in an environment of rising energy prices”, that the decline is more significant.

The drop in consumption can be explained by mild weather at the beginning of autumn, which was one of the warmest on record in France. But, RTE notes, “the data published are aligned with normal temperatures for the period and are independent of the exceptionally mild values ​​recorded in France in October and November”.

Finally, beyond these considerations, the fall in French consumption can also be explained by high inflation. Heating is one of the items that will have the biggest impact on household budgets this winter, and some may fall victim to complacency.