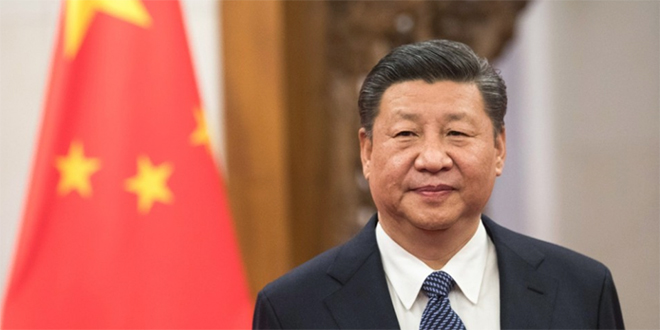 China supports the African Union’s membership in the G20 at the 17th G20 Summit in Bali, Indonesia. In this context, he called for global development that “benefits all”, noting that “development is real only when all countries develop together”. The Chinese president said that major countries should accept their responsibilities and do their best for global development.

He also stressed the need to make the global economy “more resilient”. He noted that economic globalization is facing challenges and the world economy is facing the risk of recession. “Everyone is going through difficult times, but developing countries are bearing the burden,” the Chinese leader said, stressing that it is more imperative than ever to focus efforts on the issue of development.

He called for laying the foundation for a global partnership for economic recovery, prioritizing development and addressing the concerns of developing countries while keeping in mind the difficulties faced by them.