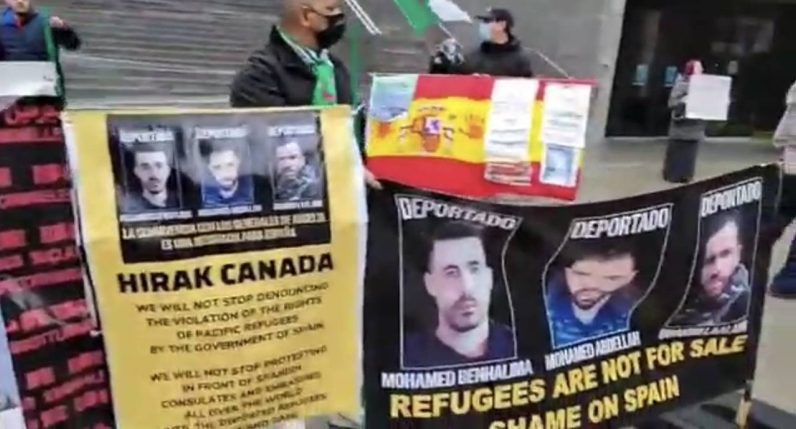 Demonstrators shouted slogans at the authorities in Algiers, accusing them of being a murderer and complicity with the Spanish authorities.

Many more figures have been charged with terrorism, including journalists and peace activists. The same accusation was made by Kabili’s Movement for Self-Determination (MAK) and its leaders, including President Ferhat Menni.

See also  A volcano erupted in the Congo, killing hundreds of thousands