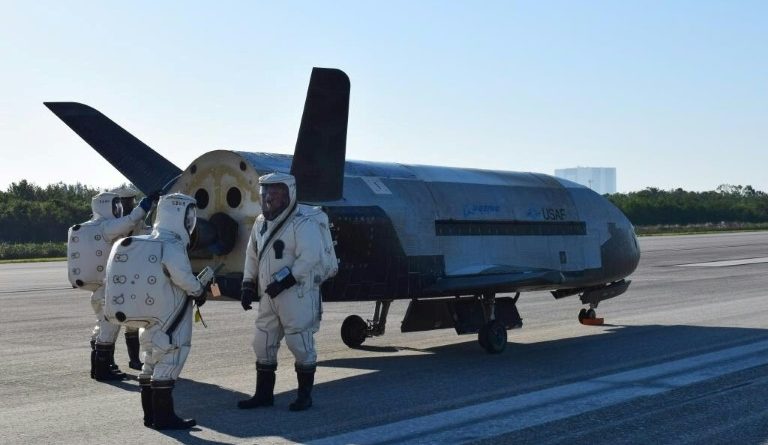 The US military’s X-37B space drone landed at Cape Canaveral Air Force Base in Florida on Saturday after nearly two and a half years in orbit, aircraft manufacturer Boeing said.

The unmanned spacecraft, whose first flight took place in 2010, has spent a total of more than ten years in space during its six missions, the manufacturer says in a press release.

The highly secretive X-37B was designed for the US Air Force by United Launch Alliance, a joint venture between Boeing and Lockheed Martin.

It is nine meters long, has a wingspan of 4.5 meters and is powered by solar panels.

The Pentagon lifted the veil on its intentions in May 2020, instigating a whole series of science tests ahead of its last launch.

The mission was to test the reactions of certain materials in space, evaluate the effects of ambient radiation in space on the array of seeds and convert solar radiation into radio-electric energy, the military explained.

See also  Tesla recalls 321,000 vehicles in US for taillight problem