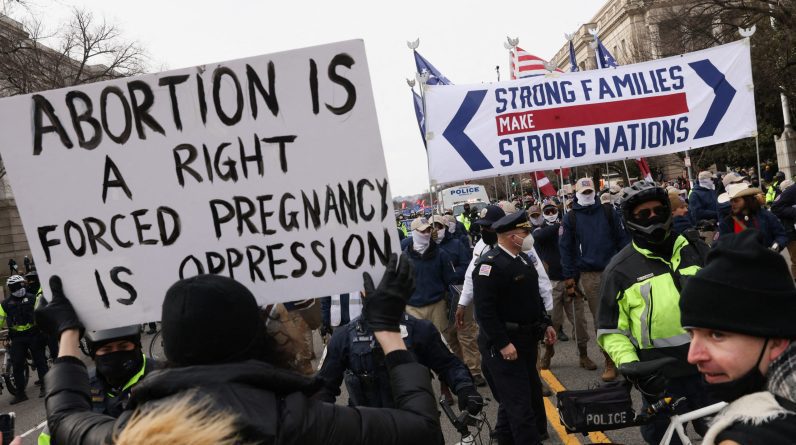 The first results of the US midterm elections demonstrated how much American believers, whether they are Jews, Muslims or Catholics, value this right.
If there’s a big winner in the US midterm elections on November 8, it’s abortion rights. Five months later the US Supreme Court issued the landmark Roe v. Wade of 1973, which gave women the right to have an abortion, voters across the country made their displeasure clear on this occasion. And the faithful did not miss the call.

Thus, in California, Vermont, and Michigan, voters approved ballot measures that included the right to abortion in their state constitutions. As for the traditionally Republican states of Montana and Kentucky, voters there rejected measures aimed at restricting so-called reproductive health care.

Tens of thousands of protesters rallied in Washington on Friday against voluntary abortion. Picture taken on January 21, 2022/REUTERS/Leah Millis

Several gubernatorial elections (notably the victories of Democrats Josh Shapiro and Gretchen Whitmer in Pennsylvania and Michigan) have been seen as key to abortion rights—a major concern for voters in those states. As for Republicans in North Carolina, they failed to secure a legislative majority for the veto, which ensures that Democratic Governor Roy Cooper will continue to have the power to block any restrictions on abortion.

If protecting the right to abortion was one of the Democratic camp’s main campaign arguments, political commentators agreed in predicting that it would not be such a mobilizing issue in the Democratic Party. However, it was precisely abortion rights that helped Democrats avoid the Republican “red tide.” 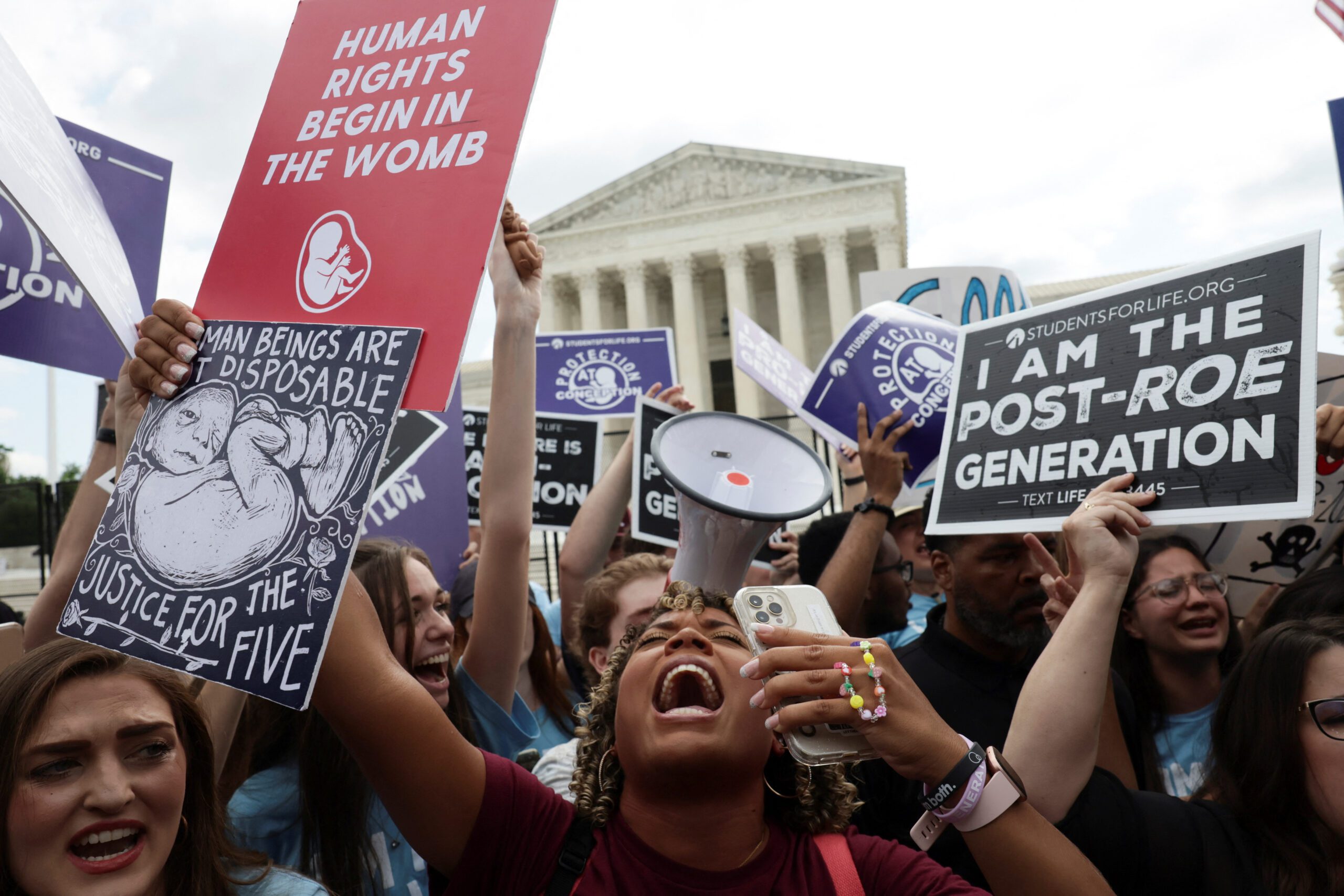 The U.S. Supreme Court on Friday overturned the 1973 Roe v. Wade decision that paved the way for the legalization of abortion in the United States, handing a historic victory to Republicans and religious conservatives who want to restrict or ban the right. Picture taken on June 24, 2022/REUTERS/Evelyn Hockstein

A poll conducted outside the polls found that after inflation, abortion was the second most important topic of concern to mobilize voters to the polls. For 27% of them, threats to this right to abortion were also the element that carried “the most weight” in their vote.

“If the 2022 midterm elections have taught us anything, it’s that abortion protections are popular,” said Jamie Manson, president of Choice for Catholics. About 57% of American Catholics, the nation’s largest religious group with 61 million believers, support abortion rights, even if their leaders and their church’s doctrines oppose it.

Except for Catholics, a majority of self-identified Americans affirmed their support for protecting this right in September. Thus, abortion is considered legal in all or most cases by 64% of non-evangelical Protestants, 73% of Orthodox, 73% of Jews, 63% of Muslims, and 77% of Hindus.

Only evangelicals and members of The Church of Jesus Christ of Latter-day Saints, commonly referred to as Mormons, expressed majority support for outlawing abortion in all or most cases (65% and 54% respectively).

Abortion rights measures passed in midterm elections Following a referendum in the state of Kansas in August, voters rejected a proposed constitutional amendment that would have denied the right to an abortion in the state. “We’re not surprised that five of the abortion-related ballot measures go in the direction of abortion access,” says Rabbi Tanya Ruttenberg, researcher-in-residence at the National Council of Jewish Women. To add: “We are not surprised by this massive turnout, which may be the result of realizing the importance of protecting our rights.” 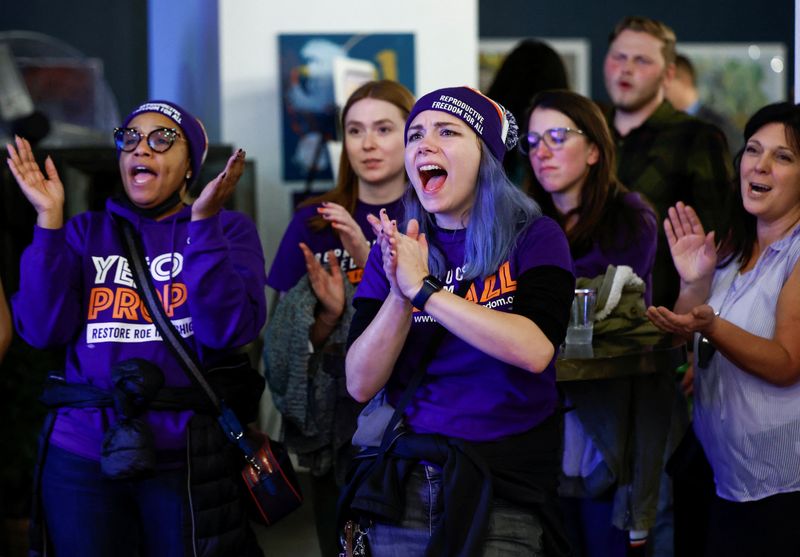 Ultimately, the U.S. midterm elections essentially strengthened religious groups’ resolve to continue to defend abortion rights. In Missouri, a hundred American rabbis from the Conservative Jewish movement gathered in a park in St.Louis on Wednesday to demonstrate in support of access to abortion in the state, which bans it. Jewish tradition permits abortion, and requires it even if the mother’s life is at risk.

See also  The U.S. Treasury fined Bitcoin for allowing its use

In North Carolina, Republicans including Senator Lindsey Graham and newly elected Congressman Ted Budd have proposed a national abortion ban at 15 weeks. However, such a measure is unlikely to pass while President Joe Biden is in office: Republicans would need a two-thirds majority in Congress to override a presidential veto.

Many American evangelicals support the move, as do many Catholic bishops in the country. “You have a situation where Catholic conferences and bishops are spending millions of dollars and passing laws and amendments that the majority of the Church doesn’t want,” explains Jamie Manson. “I invite Hierarchy to think about this: the way it spends money and the values ​​it advocates do not reflect the values ​​and beliefs of its followers.”

Despite the positive election results, evangelical Reverend Rob Schenck, who once opposed abortion but now supports the right, expects evangelicals to continue pushing for legislation that further restricts access to abortion. “I would like to think that these results will discourage proponents from analyzing the reasons for the failure of these efforts, but I doubt that will happen,” he laments. In his view, if change is to come, it will be with future generations: “Young evangelicals don’t see legal solutions as a way to solve the problem,” he explains. “In twenty years we may see a very different approach. But we still have a long process ahead of us.

Thanks Support the Christian JournalA true medium that passes information through the sieve of the gospel.

As Journal Chrétien is an online journal service recognized by the Ministry of Culture in France, your donations are tax-deductible up to 66% for individuals and 60% for corporations.
You will immediately receive a tax receipt from J’aime l’infoA recognized association of public interest, it aims to support the pluralism of information and the protection of an independent and quality digital press.

If you are an individual resident in FranceYour donations are 66% tax deductible, subject to a limit of 20% of your taxable income. 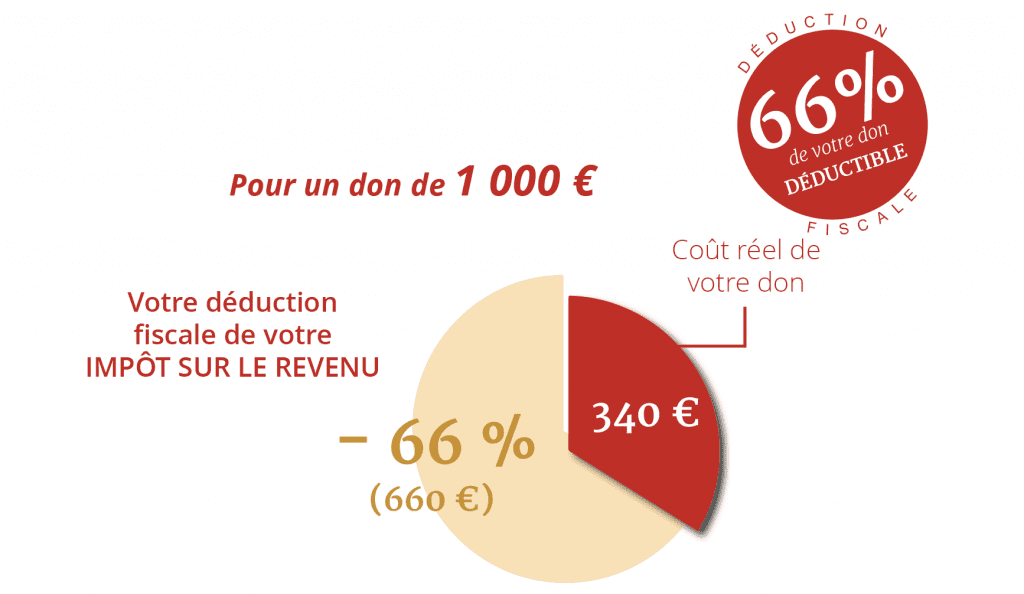 If you are a French company subject to IR or IS, 60% of your donation to Chrétien magazine is deductible from corporation tax, up to a limit of 5‰ of turnover. The tax deduction on the amount above this ceiling will be carried over for the next 5 years after the donation. 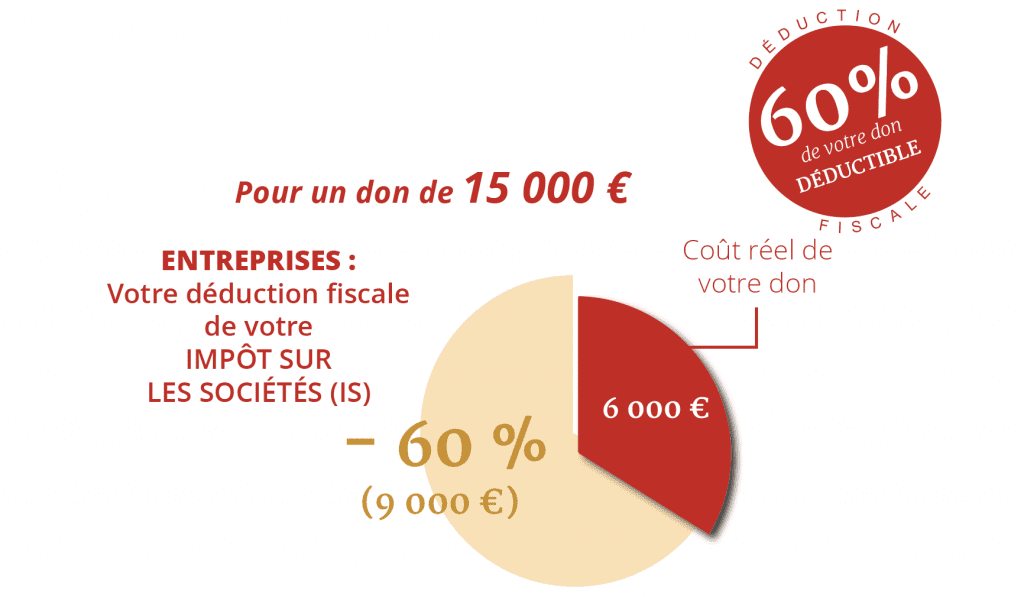