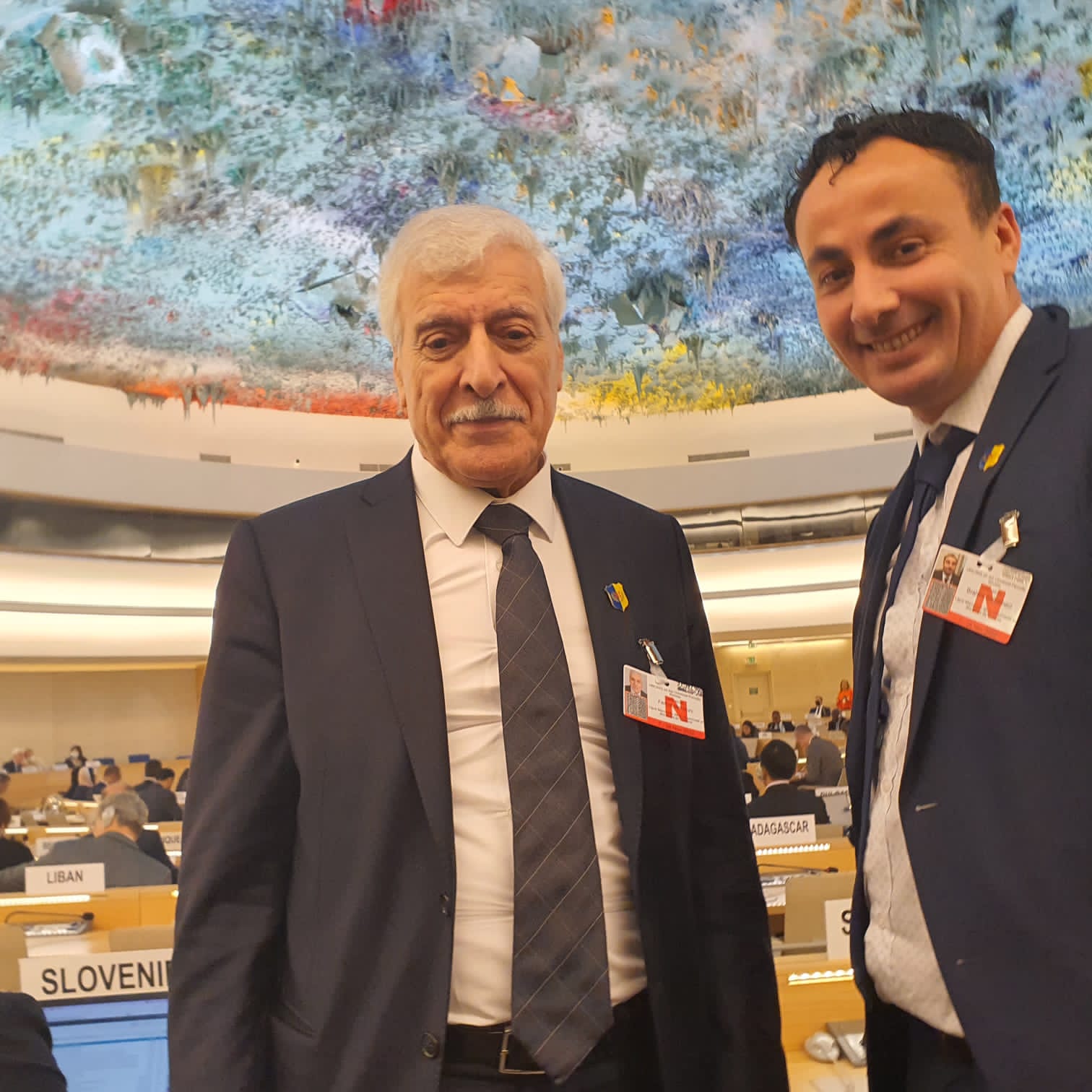 The head of MAK, Ferhat Mehenni, will participate in the UN meeting on Friday, November 11, which promises to be very animated. As a reminder, the Office of the United Nations High Commissioner for Human Rights recently stated that “More and more anxietyGiven the situation in Algeria, many fundamental rights, such as freedom of expression and peaceful assembly,Constantly attacked“.

According to reports from Barlamane.com, the demonstrators marched to the headquarters of the High Commission, chanting slogans (“Down with dictatorship Army”) and “Free the prisoners of conscience“.

The National Committee for the Liberation of Prisoners (CNLD), a support group in view of the Algerian regime, said that more than 340 Algerians are currently in prison for hirak and/or personal liberties. Said Salhi, vice president of the Algerian League for Human Rights (LADDH), was forced to flee the country.

The UN states that “Reliable reportsNearly hundreds of people have been prosecuted for participating in the Hirak movement or for publishing messages critical of the government on social media. The High Commission also receivedAllegations of torture and ill-treatment in detention, including sexual assault“. He called the Algerian regime “An end to arbitrary arrests and detentions” and “The immediate and unconditional release of all those arbitrarily arrested or detained for allegedly supporting Hirak, and the dropping of all charges against them.“.

See also  Jacob Blake: Black guy paralysed from midsection down right after currently being frequently shot in back again by police, father suggests | US News