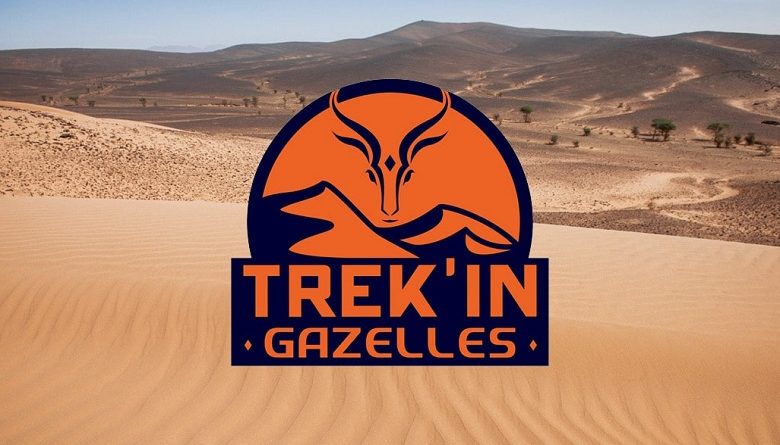 The second edition of Trek’In Gazelles kicks off this Thursday, November 10 with over 500 women with their compasses and maps. This variation of the Raid Aicha des Gazelles, but on foot, sees the participation of the Lamarti sisters, Nawale and Kaowtare, who carry the kingdom’s flag.

Former Gazelles at the Aicha rally, two Moroccan sisters have decided to take part in the trial, which has 500 women divided into teams of three. Rankings are based on the shortest distance traveled with bonuses for reaching special beacons.

Participants must manage this 4-day walking adventure on their own without GPS or any other means of communication. Each team places its beacons on the map itself, using compass and GPS coordinates to determine its route.

It is not only a sporting commitment but also an environmental and humanitarian action. The Raid’s organization asks participants to collect waste found in the desert and pays Secours Populaire 5 euros per beacon. In the first edition of 2021, the participants managed to collect 30,000 euros.

The Trek’In Gazelles is the latest event created by Maienga Agency. Based on the same concept as its big brother, the Rallye Aicha des Gazelles du Maroc, this test is part of a 100% solidarity objective. The second session is scheduled from November 17-22.

See also  Great Britain: The London Underground was paralyzed by a 24-hour strike