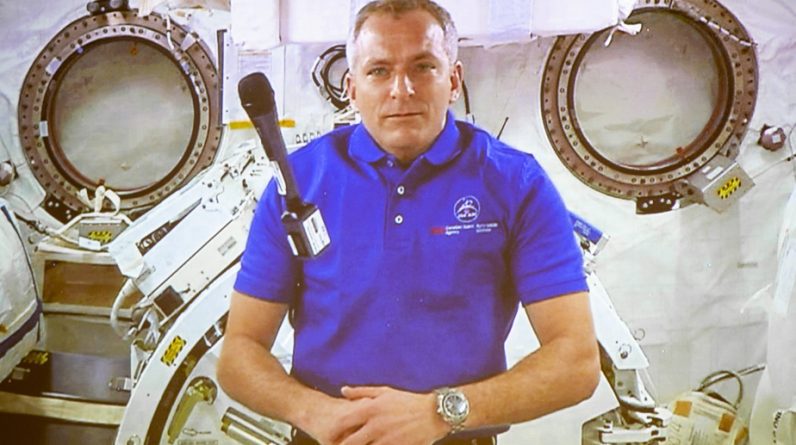 Quebec astronaut David Saint-Jacques will find out within a year who will orbit the moon with the Artemis II mission. Delays to the launch of Artemis I, now scheduled for November 14, don’t bother him.

“This is actually a test flight that we should do publicly,” the 52-year-old physician and astrophysicist said in an interview Friday after returning from Houston, where he was undergoing medical tests. “It’s good news that we’re still finding issues that need to be resolved before launch, because we’re really looking at all the systems. »

First taskArtemis I It will last forty days to test all systems that are uninhabited and in lunar orbit. Artemis II In orbit around the moon, it will carry four astronauts, including two Americans and one Canadian, whose identity is unknown.

When will the Canadian astronaut be selected? “For now, we’re dealing with Artemis I,” said M. said Saint-Jacques. After the mission, we will analyze all the data to see what needs to be transferred to Artemis II. »

The production of Artemis II will last two years, although Mr. The sophistication of Saint-Jacques has already begun. Artemis II was planned for 2024, but delays in the Artemis I launch mean it is likely to take place in early 2025. He estimates that by the end of 2023 it will take about a year to train the crew, which includes selecting the astronauts. .

Hydrogen leaks were already present in the space shuttle program, whose rockets were reused for the Artemis program. How come we haven’t succeeded in solving this problem in 40 years? “There were changes in the rockets for Artemis, Mr. Saint-Jacques answers. Reforms have to be made. If hydrogen is injected with lower pressure, for example, we have seen fewer leaks. There are also changes to do with temperature. »

Liquid hydrogen at -250 degrees Celsius, close to absolute zero, is injected into a valve 20 cm in diameter, roughly the size of a car’s petrol nozzle.

What were David Saint-Jacques’ first lunar memories? “I was in my mother’s womb when Apollo 11 happened. My parents told me about it. I remember reading We walked on the moon Tintin, I don’t understand what’s going on. I was only about 5 or 6 years old when I saw pictures of Earth taken from the moon. »

What are his favorite Chandra movies or serials? “One of my favorites For all mankind, a 1980s documentary with archival footage. I like it too The first manA movie and HBO series about Neil Armstrong From the Earth to the Moon. These are all works that deal with the psychology of space exploration. I think it’s because I’m sure we understand the technical side. »