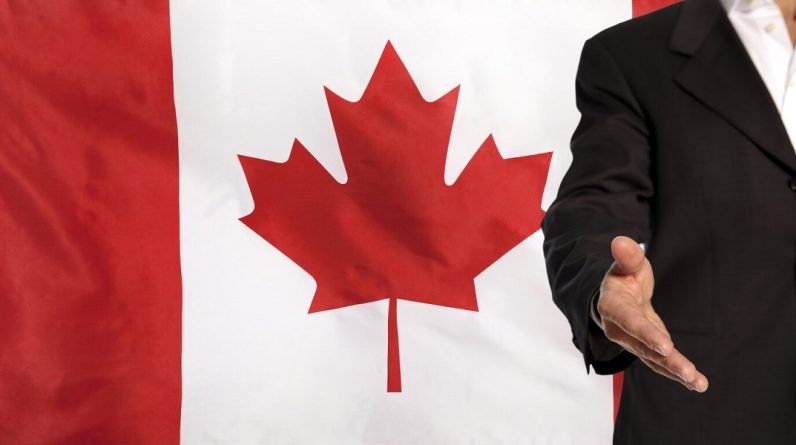 According to the latest statistics from Statistics Canada, about one million jobs are vacant.

The Canadian government predicts a massive increase in the number of immigrants, with around 500,000 arrivals per year by 2025. Immigration Minister Sean Fraser said Tuesday the new limits are necessary to ensure Canada’s economic prosperity. Labor shortage. According to the latest figures from Statistics Canada, about one million jobs are vacant there. The government’s program emphasizes economic immigration based on applicants’ professional skills or experience. “Our plan emphasizes economic development,” Fraser said at an event in north Toronto.

“By the third year of this project [en 2025]60% of new immigrants will be admitted under economic category,” he said.

On the other hand, Ottawa expects an overall decrease in the number of refugees welcomed into the country and a modest increase in family reunification. The minister’s comments come days after Statistics Canada announced that 23% of the country’s population are “landed” or “permanent” immigrants, the highest percentage ever recorded in the country and the most among G7 members.


See also  The remnants of a collapsed building in Florida