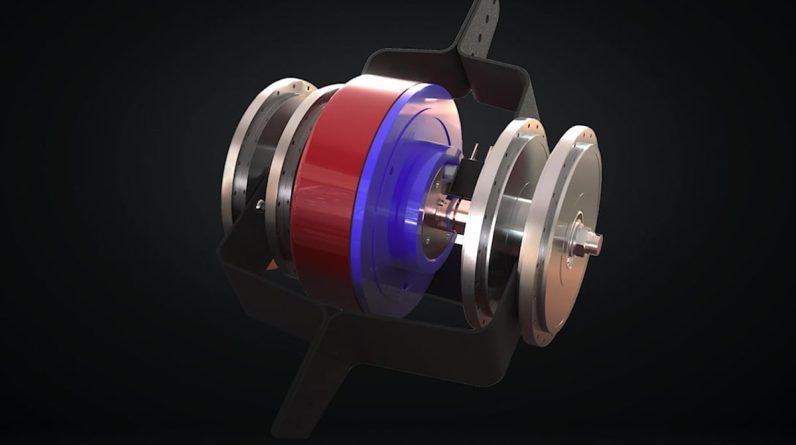 An electric car has the ability to recover energy during surges or braking. The kinetic energy is converted into electricity and sent to the battery. But unlike the solution provided by Kick Performance, this recovery is not static.

Called the Roadkil 5000, the new device aims to convert road vibrations into electrical power. At this time, the manufacturer behind the project is not releasing further details as the device is in the process of patent filing. Only a picture of the system has been released to suit vehicles already in circulation. 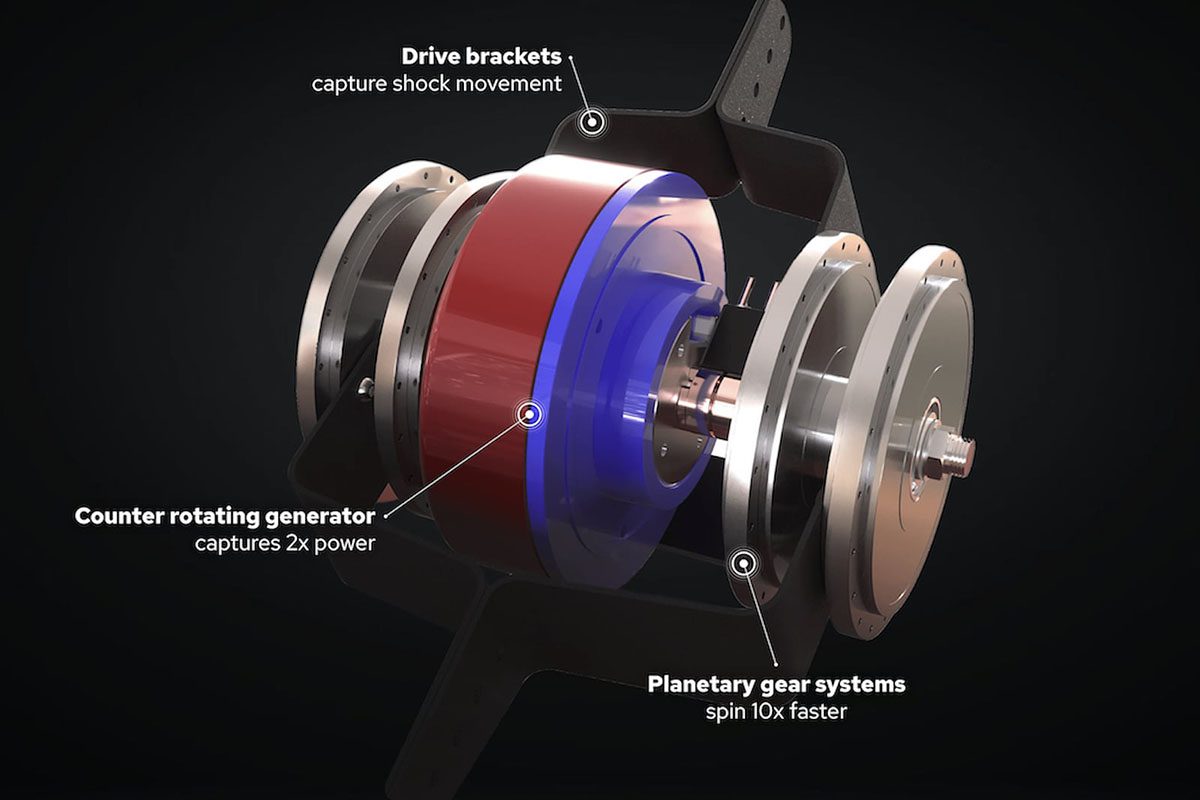 However, to popularize it, this piece uses the principle Tidal energy systems found in the ocean : The vibrations cause the device to oscillate, which in turn activates a generator, which creates electrical energy that is sent to the battery.

Kick Performance inevitably grows iron-hard on its technology and notes that the more ground connections it is equipped with, the greater the power produced. No timetable has been communicated, not even details of the first applications. But before targeting the electric car sector, the American company seems to be focusing more on the road freight sector first.