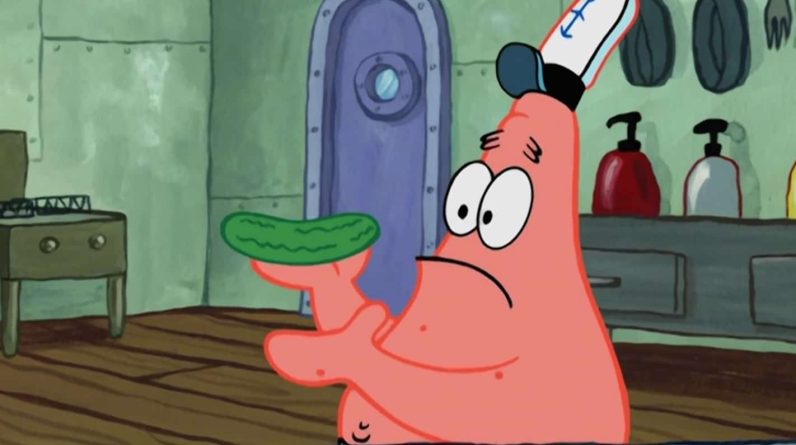 According to a study, just a few minutes of watching an episode of the animated series “SpongeBob SquarePants” is enough to change the brain capacity of children. However, these observations raise questions.

About ten years ago, researchers were interested in the impact of certain cartoons on brain abilities. Young audience. Angeline Lillard and Jennifer Peterson, who work in the Department of Psychology at the University of Virginia (USA), wanted to check whether watching fast-paced television programs has an immediate effect on children’s executive function.

4-year-olds read in front of fast and slow cartoons

As the Los Angeles Times reports, scientists are broken 60 4 year olds into three random groups. The first group was subjected to nine minutes “The most popular fantasy cartoon about an animated punch who lives under the sea” (“Spongebob“), the second slowest PBS cartoon at nine minutes, “About a Typical American Preschool Boy” (“Arthur”?). As for the members of the third group, they were invited to make drawings using markers and pencils.

After the respective activities, children were given four tests to assess their executive functioning. Members of the group who watched “SpongeBob SquarePants” had less good results than others. Dr. Dimitri A., professor of pediatrics at the University of Washington. Christakis explains in the study’s editorial. “The association of high-speed television viewing with executive function impairments … has profound implications for children’s cognitive and social development that must be considered and addressed”.

On the part of the Nickelodeon channel that airs “SpongeBob SquarePants,” these observations pose a problem in the sense that the test subjects were not the target audience: “Getting 60 diverse kids who are not in the program’s target population to watch a program for 9 minutes is a questionable method. It cannot in any way form the basis for valid conclusions on which parents may rely.. Emphasizing that the cartoon is for children between the ages of 6 and 11, older than those asked in the survey.