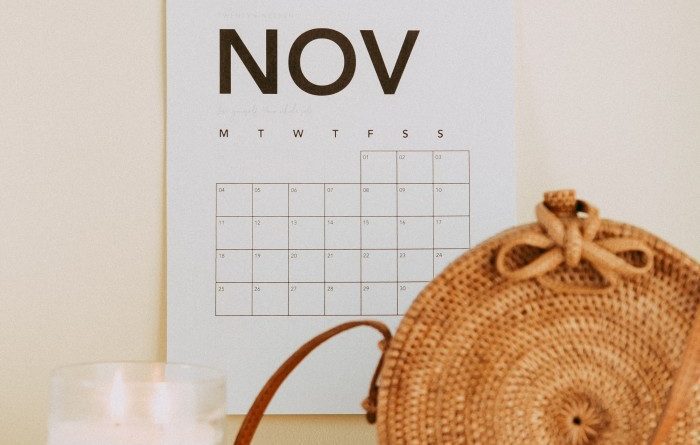 In the west of the country, the mercury will drop below -10 degrees in a few days. But Quebec resists and forces to keep storage of summer wardrobes. So the first week of November will go down in history.

Go south, or bring the south to us

An anticyclone will send us warm air for most of the week. The buffet is still likely to be available next weekend. Florida doesn’t have to go early this month, Florida comes to us. 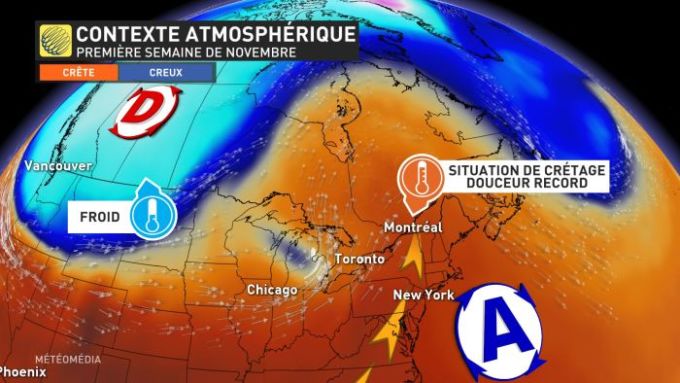 This week, we may well see terraces open, especially in the south and center of the province. In the Capital-National region, daytime highs vary between 11 and 16 degrees. In the Montreal region, it’s even possible to approach 20 degrees, a very rare occurrence in November. 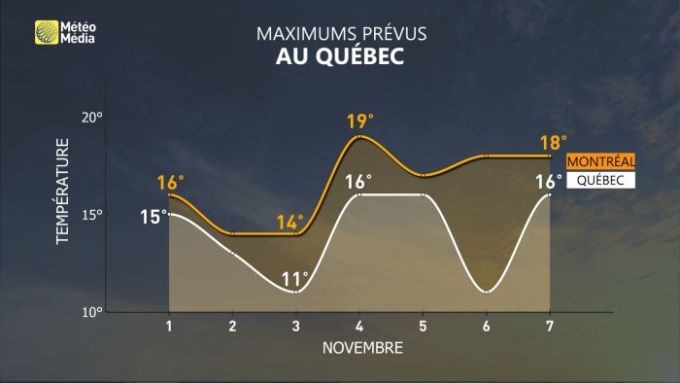 Unheard of in about 75 years

The last time Montreal had a high temperature above 15 degrees during the first week of November was in 1948! This record will be shattered as the next seven days will see an average high of nearly 16 degrees. 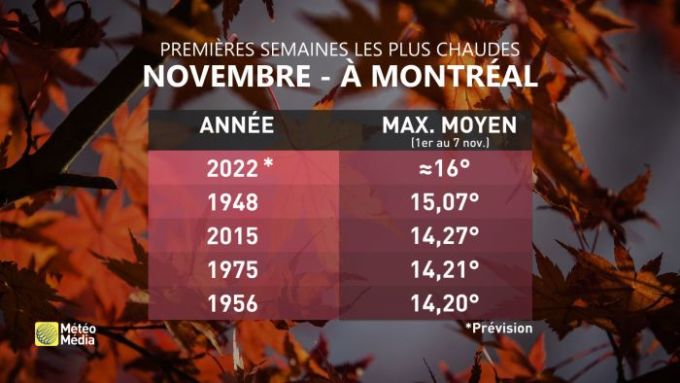 In the province of Quebec, 1956 was the warmest first week of November on record with an average maximum temperature of over 12 degrees. Another mark should be established this week with an average of 14 degrees. 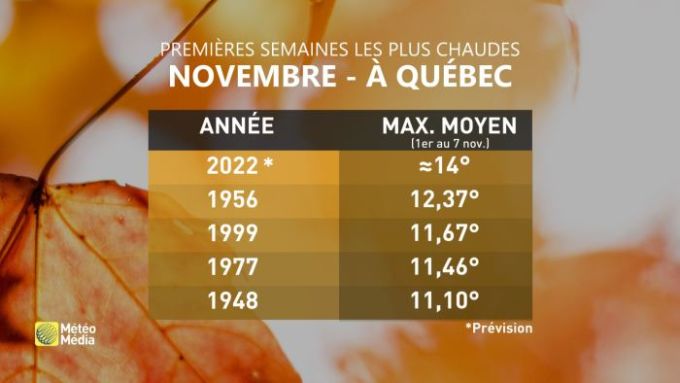