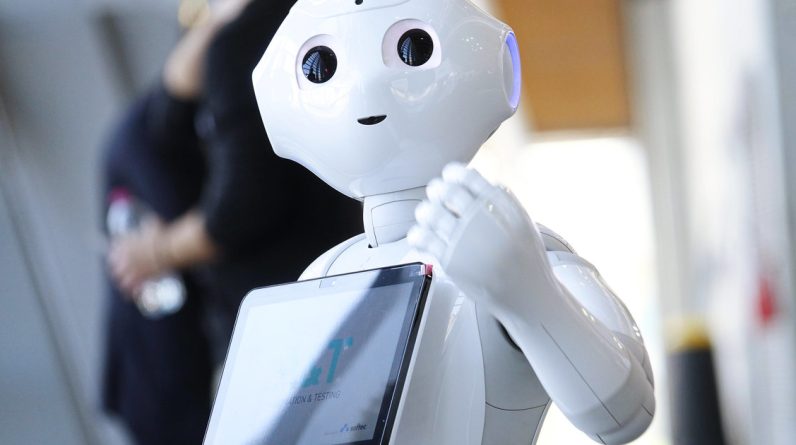 There is a basic principle in economics: no matter what technological innovations we offer, at the end of the process there is always a product and above all a person. However, the path between the company and its customer seems increasingly long today. Technology doesn’t always make things easier.

For proof of this, look at the number of companies that have removed their phone number from their website. Obviously, we’ll talk to a bot, an avatar, or use an anonymous email to ask a question. The fact is that companies often want to protect themselves from their customers, who, in principle, are complex, demanding and do not understand anything about the product.

The attitude can be summed up as: “We love our customers, they never contact us”. In some cases where the phone number is still present, you must first identify a certain number of possibilities on your keyboard. Then we become an expert Four Seasons At Vivaldi’s, we listen to an ad or two, and finally, we reach a technician who is usually not the right person.

Sometimes the most amazing technologies find a use. This is the case with the Metaverse. Most people don’t know what it’s all about, even Apple’s CEO, Tim Cook. But no one dares to say so for fear of sounding corny. In most cases, people think there are enough problems in the current universe without having to deal with a second one.

However, there are areas where technology can be useful between the company and its customer. Microsoft will supply 120,000 virtual reality headsets to the US military and acquire 60,000 from Accenture to train new recruits for the company. For everyone who uses virtual reality in their daily lives, as Mark Zuckerberg wanted, there is a big step forward. This year, Meta’s stock has lost nearly 60% of its value.

In a recent column (September 3), I highlighted the importance of influencers in a company’s marketing strategy. But people like Li Jiaqi, the “Lipstick King” or Adidas with Kanye West, can represent danger when their behavior goes awry. So Chinese company Xmov has created a virtual impact. Ling, that’s her name, seems like a young Chinese girl with the advantages of being cheaper than a celebrity and, above all, more in control.

The new generation may be the first casualty of this virtualization of customer relationships. According to a study by the American company BankMyCell, 81% of young people between the ages of 22 and 37 are now afraid to make or answer a phone call. After a missed call, they send a text, which is less stressful.

In organizations, they prefer writing emails from one office to another rather than talking to each other. They are afraidTable bombing», an unexpected intrusion into the office. Granted, a co-worker stuck in a virtual reality headset or earpieces doesn’t invite a spontaneous discussion…

Talking to a real person may be the preference of the older generation. However, we’ve all had the frustrating experience of call centers taking us to India, question after question, across the globe from Ireland to the Philippines.

To overcome this, Telstra Telecom in Australia and BT in Great Britain have relocated most of their call centers closer to the end consumer. The result is increased efficiency and customer satisfaction. Because to solve a problem, you need to trust the person helping you to empathize and understand your emotions and even the cultural context.

See also  A hacker was arrested after a major mistake

In his latest book, Heligoland, astrophysicist Carlo Rovelli of Aix-Marseille University explains that quantum objects are not reality by themselves. They exist only through the relationships they form with other objects or observers.

The same goes for products. They have value only through the reality of the personal relationship that develops between the company and us. An avatar or robot would be efficient but not sufficient intermediaries. Today, even large face-to-face meetings are making a comeback. Ultimately, we are irreducibly human.

Previous column: “Permacrises”: A New Name for a New Age