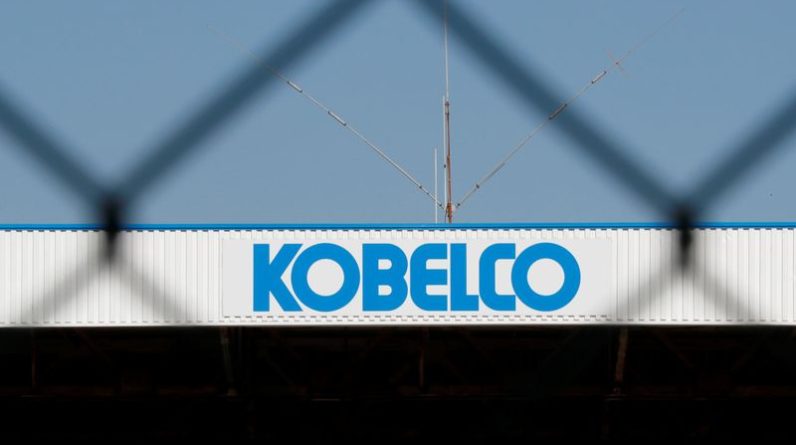 H2 Green Steel plans to build a fossil-fuel-free steelworks in Sweden, including a hydrogen plant that uses a blast furnace to produce green steel that reduces carbon dioxide (CO2) emissions by 95% compared to traditional steelmaking.

Reducing carbon emissions from steelmaking, which accounts for around 7-9% of global CO2 emissions, is a key effort to combat climate change.

The new plant, to be offered by a consortium comprising Midrex and Luxembourg engineering firm Paul Wurth, will be the world’s first commercial DRI plant to use 100 percent hydrogen, with Kobe Steel saying it will start production in 2025.

Most of the emission reductions in Midrex’s technology occur when iron ore is reduced to sponge iron, he added.

Kobe Steel, Japan’s third-largest steelmaker, said it has decided to invest in H2 Green Steel and is in talks with Sweden to buy HBI Green.

Details of the investment have not been finalized, a Kobe Steel spokesperson said.

Another Swedish green steel company, HYBRIT, started trial operations at its fossil-free steel pilot plant Lulia in 2020 with the aim of reaching full commercial production in 2026.

See also  Rocket fire at air base during anti-jihadi attack