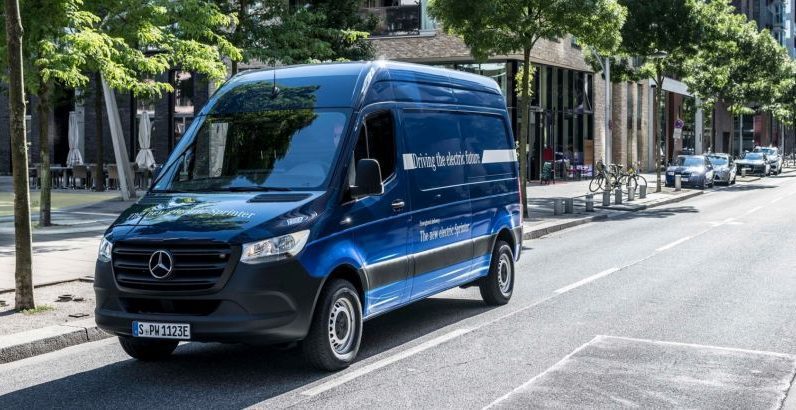 Rivian has shown a lot of promise since its inception, but all has not been smooth sailing for the company. The pandemic didn’t help, but it didn’t maintain the pace of production it had initially hoped for, which left some skeptical.

Ford invested heavily in the adventure, but the contract between the two manufacturers to produce the vehicles was later cancelled. Rivian has entered into a partnership with giant Amazon to build 100,000 electric vans. In short, it is not action.

This time Mercedes-Benz steps in. Indeed, Rivian and Mercedes-Benz’s van division today announced a memorandum of understanding to launch a “strategic partnership” that, if all goes well with regulatory processes, could lead to the creation. A new joint venture to manufacture electric vans.

The company will build a new factory exclusively “based on the existing Mercedes-Benz platform” in Central or Eastern Europe. The new production site will focus on developing fully electric vans for Rivian and Mercedes-Benz.

See vehicles for sale near you

Two models are already in the pipeline.

The first is based on the VAN.EA architecture, one of the three electric architectures Mercedes-Benz wants to present by 2025, which will be dedicated to vans. The other model is based on Rivian’s second-generation platform, the RLV (Rivian Light Van). It is not yet known how these products will be marketed (names, banner, etc.), but it is logical to assume that one will carry the German company’s Centennial logo and the other will carry the company’s American name.

The companies said they are exploring “other options to maximize synergies,” so the joint venture may not necessarily be limited to these two models. The partnership aims to strengthen and reduce manufacturing costs to make electric vans more affordable and competitive.

Mercedes is already developing an electric Sprinter (eSprinter) that will be shown in 2023. For its part, Rivian is ramping up production of its model, and Amazon has begun rolling out delivery vans to cities across the US. From 2025, all new Mercedes vans will be assembled on the VAN.EA platform. The announced joint venture should be operational at that time.

It will be interesting to see what other models it offers over the years. 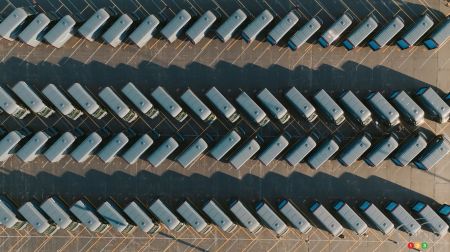