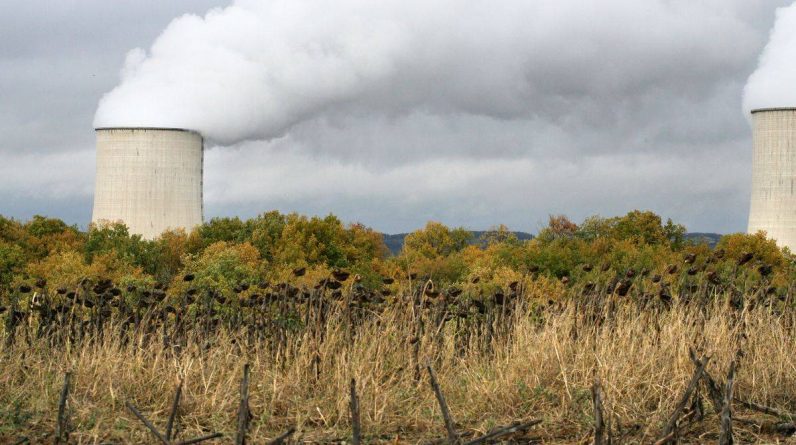 The end of “impunity”. This is how the six Sanghas attacked EDF After “a massive radioactive release”. Kolphek Nuclear Power Station (Tarn-et-Garonne), welcomed the operator’s civil “wrongdoing” conviction. October 19, 2016 to be exact, six years ago. It lasted for two minutes and caused an unusual radioactive release.

At the time, the Nuclear Safety Commission (ASN) classified it as a zero on the international Ines scale, which has a seven, considering it to have had a “very low impact”.

But the unions of the Nuclear Sodir Network still led the legal fight. He started and occupied in 2019 freed from EDF by the Montauban police court. Court of Cassation. Finally, the Bordeaux Administrative Court of Appeal condemned the operator on Friday to pay 5,000 euros to the six complainant associations and 3,000 euros each for legal costs. “This is one of EDF’s biggest penalties for non-compliance with nuclear regulations that unions have had in their history,” their lawyer Samuel Delalante told AFP. Contacted, EDF declined to comment for its part.

The Nuclear Exit Network asserts in its press release that “the situation at the Kolfek nuclear power plant continues to cause concern year after year.”

In 2020, ASN called in the plant’s director due to the proliferation of malfunctions noted at the site.

The independent body later revealed “deficiencies in the implementation of reactor operating activities and lack of systematic rigor in the ability to record and detect maintenance-related activities of the installations.”