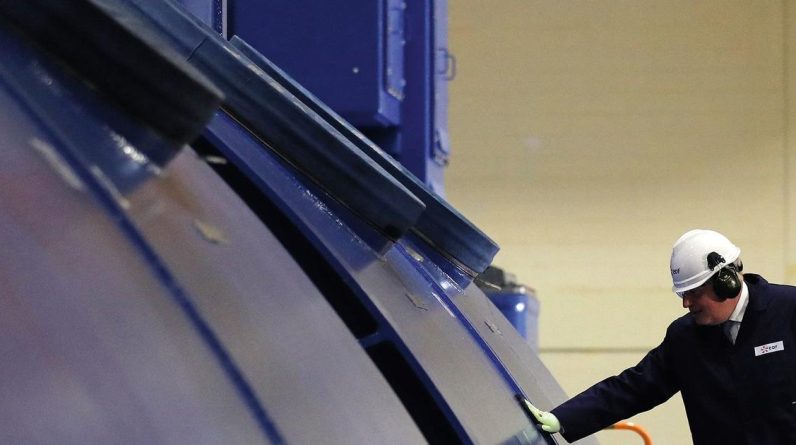 Confusion in the English EPR scheme at Sizewell. EDF’s board of directors voted against signing on Wednesday Government investment decision (GID) is in talks between EDF and the British government over the construction of a pair of EPR reactors at Sizewell in Suffolk, we’ve learned from five sources familiar with the matter.

EDF’s CEO Jean-Bernard Levy put the matter on the agenda. But state officials voted against it, taking most executives with them. When contacted, EDF management declined to confirm. The British government, for its part, approved the plan on July 20.

“The French government has indicated that it will not implement the Sizewell Agreement in the agreed manner within the planned timetable”, indicates a source close to the case. Very tight schedule. British Prime Minister Boris Johnson wanted to officially sign the GID with Jean-Bernard Levy on Thursday…

This article is for subscribers only. 75% is left for you to discover.