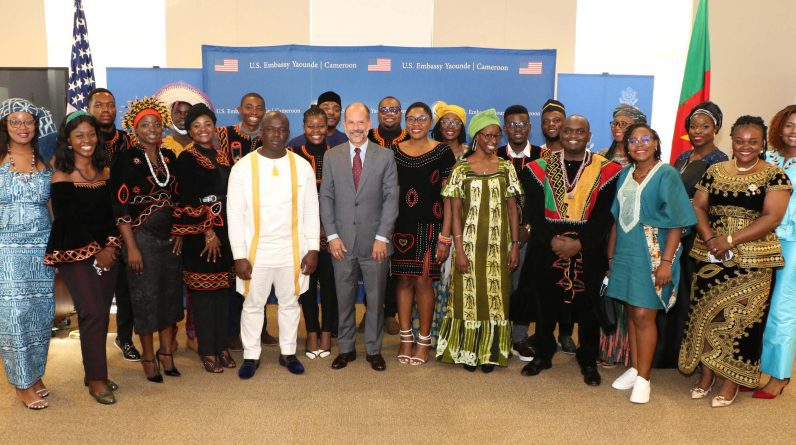 HE Christopher John Lamora is the Official Spokesperson for the United States of America in Cameroon. One of its hallmarks is to provide regional support to all US companies in its area of ​​expertise. So it cannot be said that he could have the ambition to ignore one of their institutions. It also has powerful tools to keep you informed. He clarified that One All Sports is not registered in the US. So it is not an American company.

However, this weekend, the body’s GA approved Samuel Eto’o and Fekafoot to switch equipment providers. One All Sports is listed as an American company.

HE Christopher John, interviewed on CRTV, settled the case by being precise in his choice of words.

Excerpt from an interview with HE Christopher John, One All Sports

Christopher John: One All Sports was FECAFOOT’s choice. As I said before, what we want is more investment relations between the United States and Cameroon. I don’t think it matters if One All Sports is an American company. But Fecafoot has chosen the best company to meet the equipment requirements of the exam. They have come to this conclusion and I wish them success.

Charles Ebiune: So the US Ambassador to Cameroon has not confirmed that One All Sports is an American company

Christopher John: My understanding is that “One All Sports” has US links. But I can’t be sure where they are legally registered. They can register in any other country.